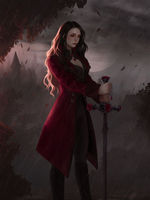 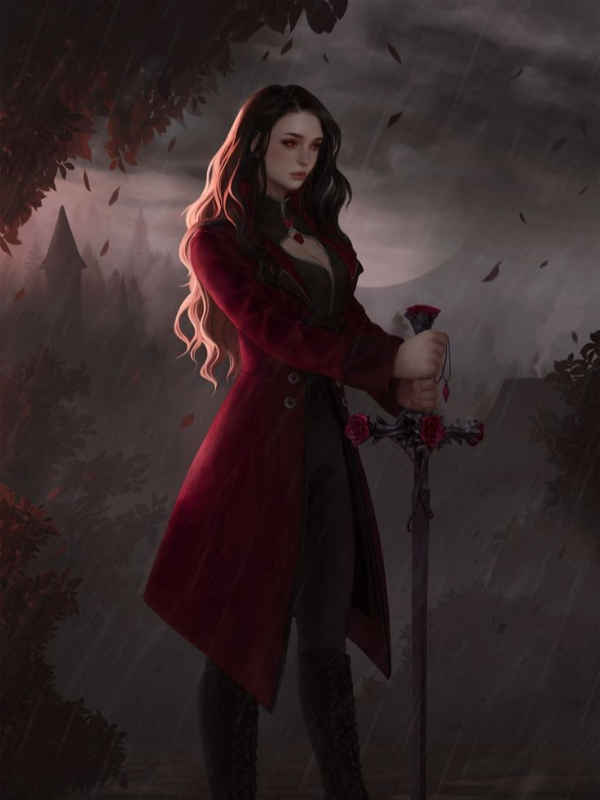 "Princess plz spare my life and I will tell you each and every........".He begged but this princess or should I say 'crown princess ' was not giving a sh*t about it.
Slash, slash, slash
"Dear king father, I am sorry but I am left with no choice ". She wiped off blood from her sword and eyelids as she killed them with her eyes closed.

A story with a savage princess who hates herself and egoistic werewolf Alpha. One is "The Bloody Angel " while the other is "silver wolf ".Both against destiny . But let's see how universe is gonna play with them!!

What was witnessed by three year old, Dazel that made her hate herself?????

**Cover page is not mine. Credits to the owner **.
Am a newbie so what are you guys doing?? "support me"
Kidding plz review and leave comments.

Um, guys a few ch were like appearing off ,so I have updated those plz enjoy and comment.