/ History / The Book of Samuel 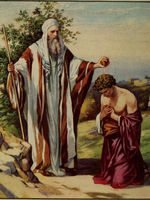 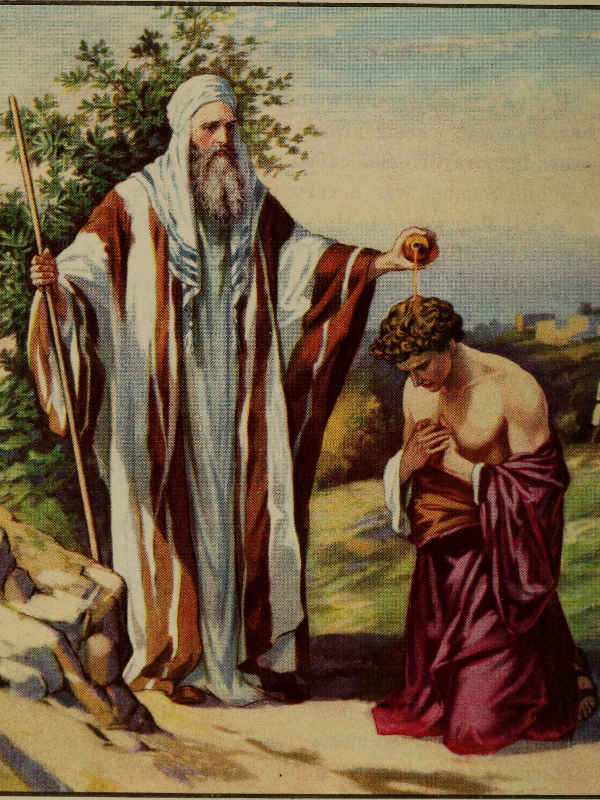 The Book of Samuel

These books describe the rise and development of kingship in Israel. Samuel is a pivotal figure. He bridges the gap between the period of the Judges and the monarchy, and guides Israel’s transition to kingship. A Deuteronomistic editor presents both positive and negative traditions about the monarchy, portraying it both as evidence of Israel’s rejection of the Lord as their sovereign and as part of God’s plan to deliver the people.
Samuel’s misgivings about abuse of royal power foreshadow the failures and misdeeds of Saul and David and the failures of subsequent Israelite kings.
Although the events described in 1 and 2 Samuel move from the last of the judges to the decline of David’s reign and the beginning of a legendary “Golden Age” under Solomon’s rule, this material does not present either a continuous history or a systematic account of this period. The author/editor developed a narrative timeline around freely composed speeches, delivered by prophets like Samuel and Nathan who endorse Deuteronomistic perspectives regarding the establishment of the monarchy, the relationship between worship and obedience, and the divine covenant established with the house of David.
These books include independent blocks. Saul’s rise to power, David’s ascendancy over Saul, the Succession Narrative, which the editor shaped into three narrative cycles, the last two marked by transitional passages and Each section focuses on a major figure in the development of the monarchy: Samuel, the reluctant king maker; Saul, the king whom the Lord rejects; David, the king after the Lord’s own heart. A common theme unites these narratives: Israel’s God acts justly, prospering those who remain faithful and destroying those who reject his ways. Along with the rest of the Deuteronomistic History, the Books of Samuel become an object lesson for biblical Israel as it tries to re-establish its religious identity after the destruction of Jerusalem and the loss of its homeland (587/586 B.C.).