/ Romance / The Boss Is So Fierce 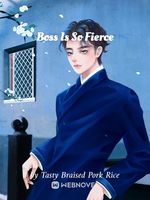 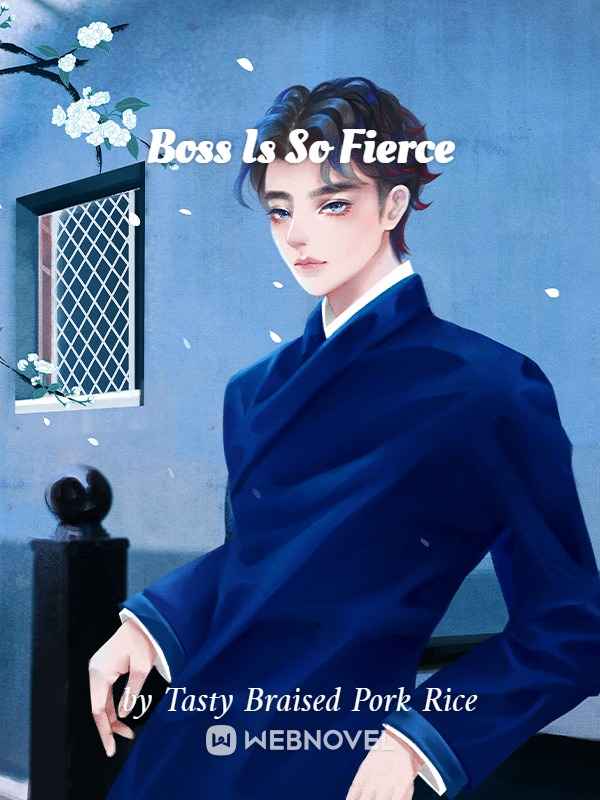 The Boss Is So Fierce

# SEDUCTION
Tang Zhi never expected someone to steal her fiance, and the person who did it was her cousin, to boot. The fiancé she never met came over and said, “Let’s break off our engagement. I don’t love you. I love Xiao Xuan.”
Tang Zhi just gave him a nonchalant glance and gave him a score in her heart. ‘5/10.’
“Sure. Let’s call it off.”
That night, she saw someone that left a deep impression on her in a high-class private club. As an aloof woman who had a thing for handsome men, Tang Zhi immediately remembered that intimidating face. He wore the most standard of black suits, but he gave off an aloof, cocky air that no one could possibly overlook. He was truly eye candy.
A few days later, someone made a request through an international organization.
They offered five million to buy his contact number.
Gentle Fourth Sister: Sixth, I heard that you’re the one who made the request yesterday. Is that true?
Hot-tempered Second Brother: Not bad. At least you didn’t embarrass me.
Noob Cousin: Tang Zhi, you’re nuts! What on earth do you want to do?!