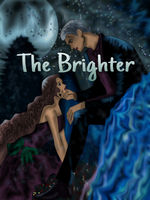 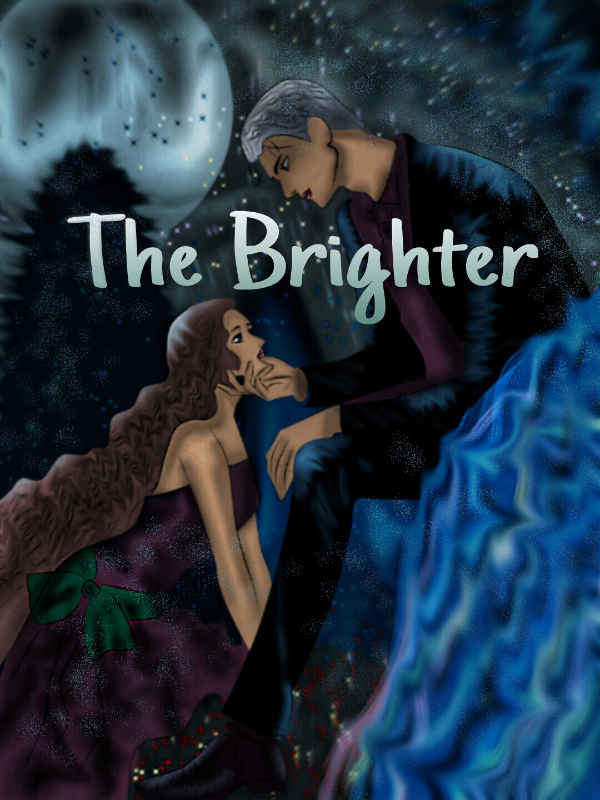 In a world where Vampires, monsters and ethereal beings live together in peace, there are four creatures that are said to have the power of gods, each of those beings need a key to unlock their full powers, the keys are the brighters.

Brianna Basma was a girl from the poorest village in the kingdom, her life changed when she was sold as a slave to the king to fulfil his sinful desires for a while before she was discarded. She was one of the pure maidens of the kingdom so she was worthy enough to warm the kings bed.

She struggles to keep up with the kings carnal desires as he makes her experience feelings she never knew existed.

"open up your mouth" the man said as he emerged from the darkness, his voice alone was enough to make her knees weak, his face was still in the shadows but she could see the outline of his face and his dark eyes gazing at her.

"Y- you have to stop doing this to me" she said taking a step back only for her back to collide with a cold wall, there definitely wasn't a wall there before, but then, strange things happen whenever the king is around.

"I want you to loose your mind Brianna" he said bringing his hand up to her neck, his palm feeling the softness of her skin, his touch alone made her shiver and she could feel her dreaded arousal resurfacing.

his hard but smooth palm slid to her shoulders, she could feel the shivers pulsing through her body with every movement.

she felt his palm moving back up, he rubbed his thumb on her lower lip and she moaned loudly, unable to keep the feelings in, he smiled as he traced the outline of her lips with his fingers, before sliding two into her wet lips.

"I have not even begun with you"