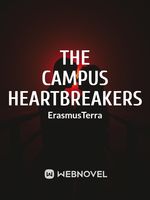 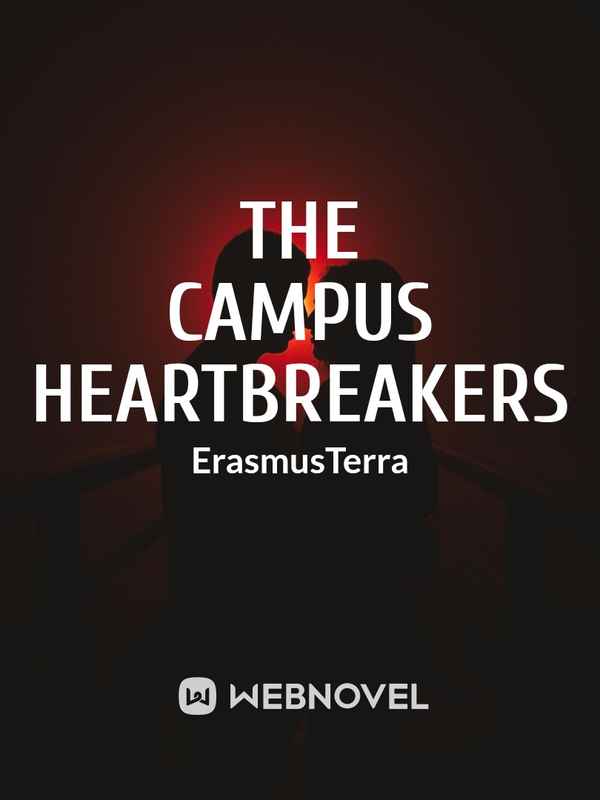 Andi is a feminist and environment leader. As young as 17, she promised not to fall in love since men only bring tears and pain to a woman and she thinks women don’t need men. Plus, men cause too much heartbreak that if you multiply all the wasted tissues, it accounts to million if not billion of trees around the world. When she became the Student Council President, one rule is for every ended relationship, both parties must plant 20 trees in total, or they wouldn’t be able to finish their clearance for that semester. Brilliant, isn’t she?
She only date guys for the sole purpose of having fun. When things get serious, she leaves them, and repeat. In that case, no heartbreak, no planting of trees.
-----
As cliché it may sound, Zach was caught at love at first sight when he saw the most beautiful girl driving in her red sportscar and eating a sandwich on one hand. He so wanted to lick off that mayo and mustard from the corner of her lips. And when she licked the dressing from her finger, that made him hard.
He vowed to capture her heart but learned that she hates men. He did everything just to get her attention, however, only misfortune happen between them and the relationship they only have is being enemies. He was so attracted to her, that he dated all the girls in the campus and break their hearts just to pissed off Andi. He did not just defy her rule of planting trees, but he caused too much environmental degradation for those girls he made cry.
Will Andi be able to teach Zach a lesson, or she would surrender to his charms?
Will Zach give up, or will he pursue the crazy girl that made his heart flutter?

Follow the story of Andi and Zach and their campus life.