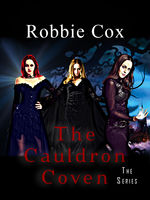 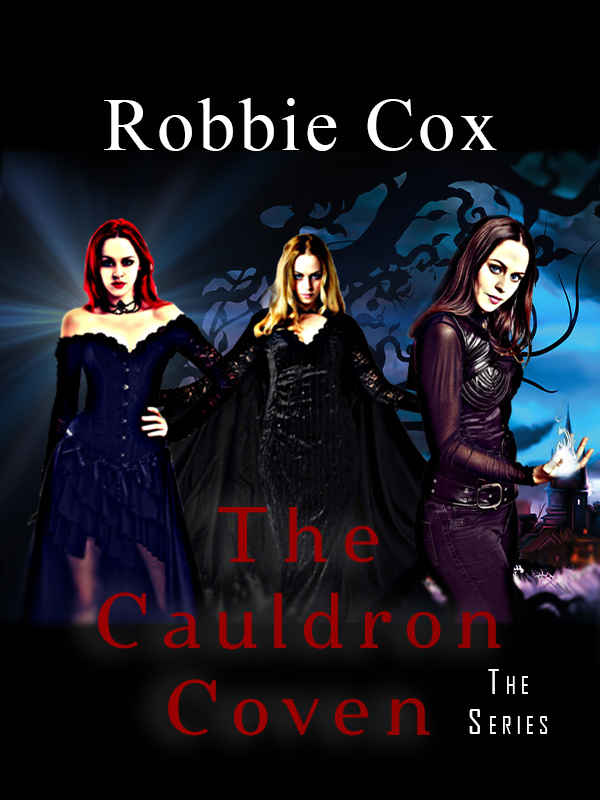 Death stalks the dreams of the residents of Harbor City, and bodies are piling up.

Laci Valentine is done. Done with magic. Done with the Cauldron Coven. Done with the people around her dying. She is through being a witch. Then, Nazareth Xavier appears with a message from Hekate, Goddess of the Underworld.

The Cauldron Coven is shattered. Two members are dead, two have walked away, and three are heartbroken over everything that happened over the last month. Tansy Paxton fears it's the end of her small coven when a young witch, Sherri Rockford, enters The Murky Cauldron. Hope fills Tansy until things begin to feel a little too familiar. Has another demon entered the Land Above? Or is Sherri just a witch on the wrong path?