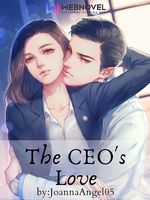 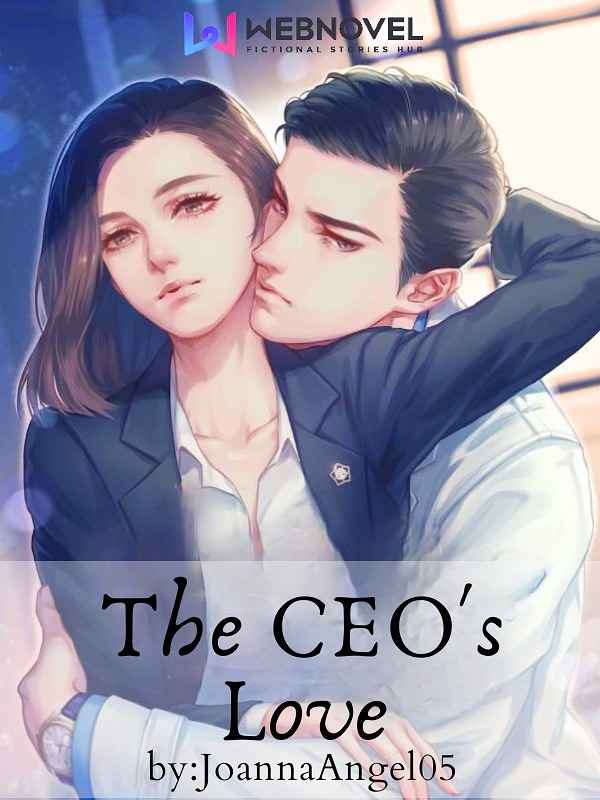 Her eyes covered with mist, flickered open.
Bai Xueyan could still feel the throbbing pain from the beating she had received from her two classmates all over her body.

Her stomach hurt the most because she had been kicked uncountable times.
Tears fell uncontrollably as she heard the students laughing and some criticizing her.

They wouldn't stop bullying her.
These evil people was sent to torment her.
—
She bolted up from the bed covered in sweat Xueyan turned to look at the little cutie beside her, sleeping soundly.
—

Life had been good for her till eight years ago.
Calamity had befallen her previous school and she with her siblings were meant to change school.
She entered a prestigious school only to be greeted with violence.
She was bullied nonstop and couldn't file a report because they were the poorest in the school.
—
Eight years ago was an unforgettable experience.
The same year she was raped by an unknown person, an unknown man.

She hadn't completed her studies because she had been dropped out.
—
Now eight years later and everyone from the past has returned to give her a hard life.
But one thing they didn't know was that this wasn't eight years ago.

She has learnt her lesson.
—
Xing Zhaolin, is the current president of FW.
His employees love, admire and look up to him.
The Four Wheels isn't a company formed out of his own sweat but originally belongs to his grandfather.
—
It's time to atone for his crimes and there's no backing down.
-
The question is, "Will she find and have happiness at last?"
Join Bai Xueyan on this journey of love and vengeance.
—
HELLO THIS IS MY FIRST CHINESE STORY
THEY MIGHT BE MISTAKES IN SOME AREA SO YOUR CORRECTIONS ARE WELCOMED

I'M ALSO THE AUTHOR OF:

XIAOFAN and the EMPRESS

HAVE FUN READING AND LEAVE YOUR SUGGESTIONS ON OUR DISCORD CHANNEL https://discord.gg/PJ3yyj
—