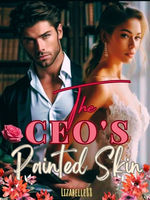 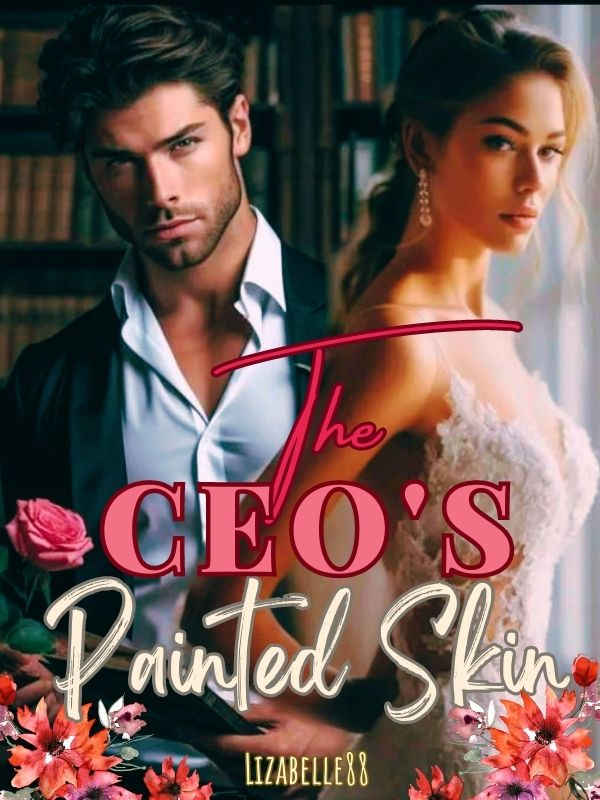 The twin sisters, Catherine and Caroline, robbed an old ancestral house out of pressing necessity. Unfortunately they were caught empty handed by the owner himself and his bodyguards.

To avoid jail time, something needs to be in exchange for their freedom.

For Catherine, she met John for the first time in a cruel stroke of destiny.Something happened between them. But he left a lasting impression on her. He was her first kiss, the first guy she was physically intimate with. But he wasn't even her boyfriend! He was just a stranger that appeared in her life once, but the imprint he left on her body, his gentleness and his generosity was bound to hunt her forever. How long she can deny the true beating of her heart?

*** This novel is controversial, gripping and addicting! But more importantly you will be amazed of one man's enduring love for one woman 'till the very end. It's rare to find a guy who's love for a woman can endure the test of time...

~The cover is mine, made by Mics Artemia.


~My Other novels in this site~