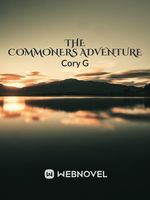 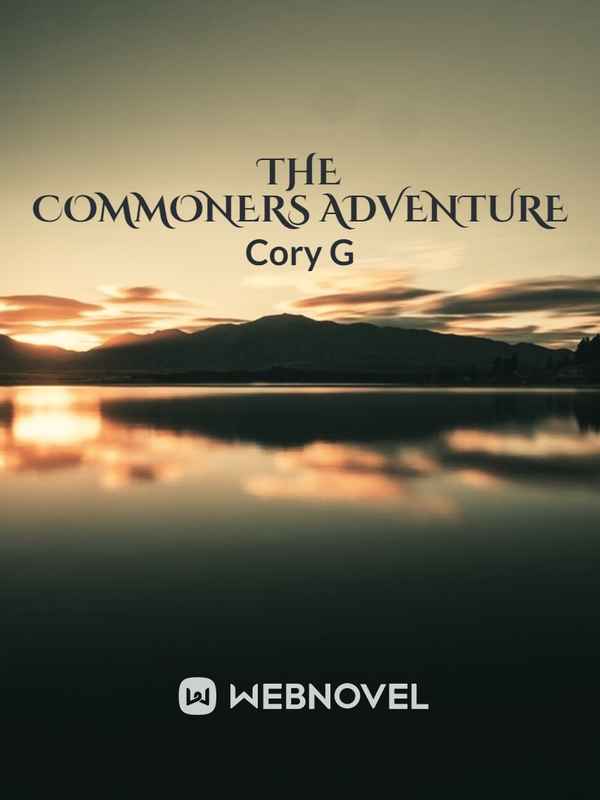 Within many worlds and many settings the story of many great hero's are told and passed down through the ages. Even those of humble beginnings or no talent arise above the fray and become a living legend. What of the story of one who has no special prophecy, destiny or even any stellar attributes that stand out? Of one who's story will delve into the perilous pits of a world made of legends and destinies. A story of a farmer forced into a militia thrust into a petty war of kings that he knows nothing of. What if that story was the one to show how far one must got not to be a legend but to just survive. This is such a story, and one that will cast a light upon the rust underneath the glitz of legends and destinies.