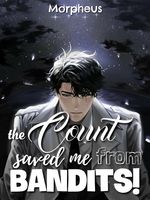 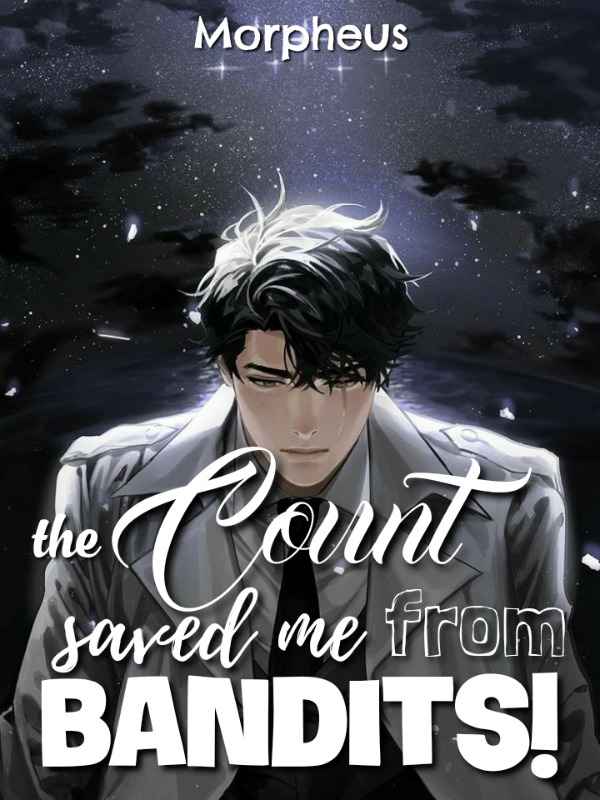 The Count saved me from bandits! (yaoi/bl)

Eugene Rayleigh, the Lativian king's bastard, who was considered nothing more than another worthless mouth to feed.

William Bentinck, the eldest son of Count Bentinck, didnt have a great status either. Having no interest in weapons or politics, he was a trash of the count's family. If it weren't for the count giving utmost importance to lineage and hereditary, his position as the count's heir would have been happily awarded to his younger brother by his father.

Both of them were misfits in their respective families but love was what made them fit in each other's gaps perfectly.

This is a story of how they first met!