/ Fantasy / The Covenant Of Races 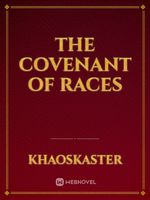 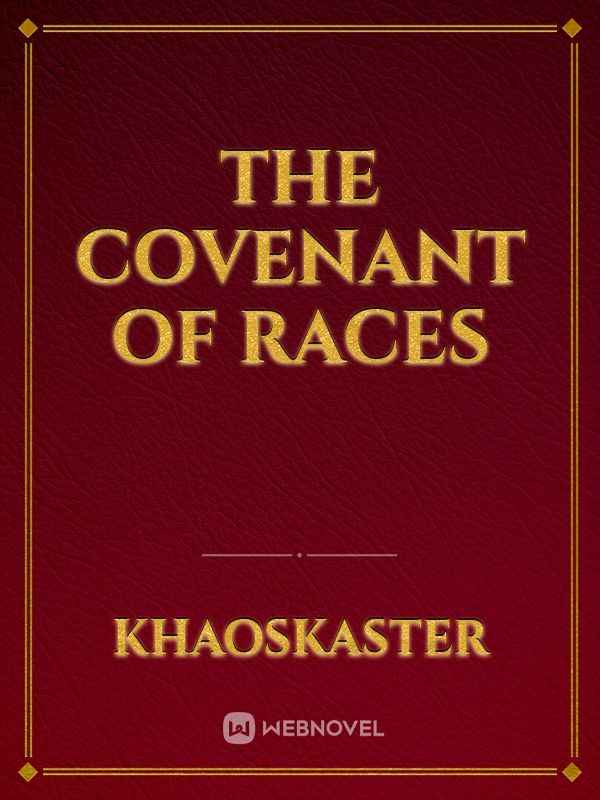 The Covenant Of Races TCOR

On a planet quite dissimilar to our own, three races attempt cohabitation upon a world with a living ring that effectively blocks out and filters 66% of the systems Sun from the southern hemisphere, while the magnetically locked northern hemisphere sees near constant sunlight.

The huamanoid Duon, living within the northern hemisphere, while more numerous then the other two species, only an eighth of their population can ever hope to learn to control the elements, they call The All.

The elusive, diminutive Elvi, living secluded under the protection of their mountain, pointing directly towards the ring at the equator have all been gifted the ability of manupulation of all different types of metallic compounds, they call Mou'Tai.

And, finally, last, but not least, the Wizarol, whom dwell within the southern hemisphere. The smallest numbered, and yet, the largest in stature of the three races whom have manipulation over Time itself are almost never seen, unless they want to be.

After a thousand years of the realization and acknowledgement of each of the species of each other after a hundred years of battle, the Viser, leader of the Elvi, proposes a truce, of sorts. A Covenant, of these three races. Can they manage to live in peace, or is this Covenant just a lie, to cover up something nefarious.. ?