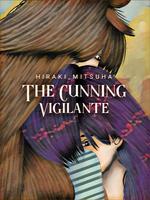 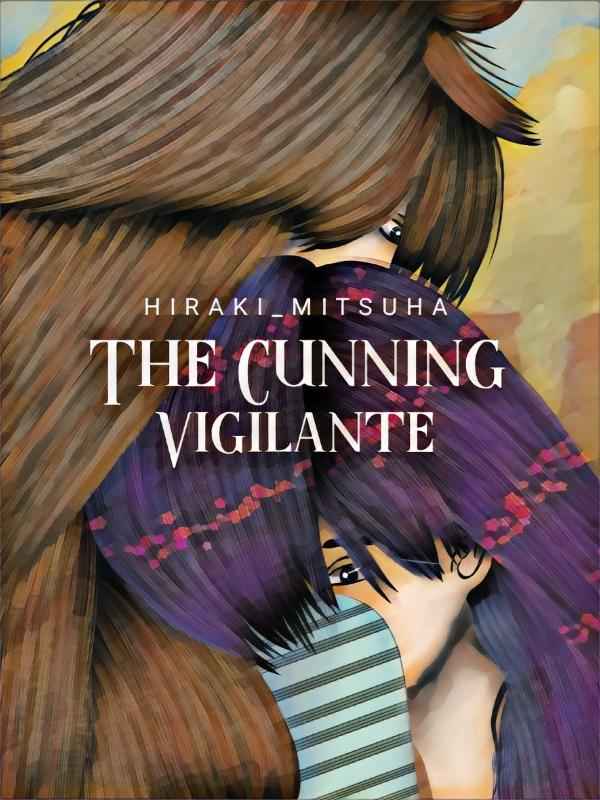 Chen Li jie, a well-known criminal died and transmigrated into a soon-to-be-concubine of the cold General Feng Delun. As a straight man himself, he was frustrated that he was about to marry the General and because of that he ran away. But seeing the latter made him intrigued and persisting him to be his wife at all cost.

He just never expected, that as the time passed he became straight as a zigzag.

This story is fictional and doesn't represent any real life situations on the characters. This was all created by the author's imagination.