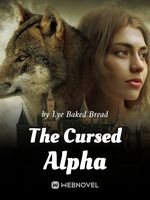 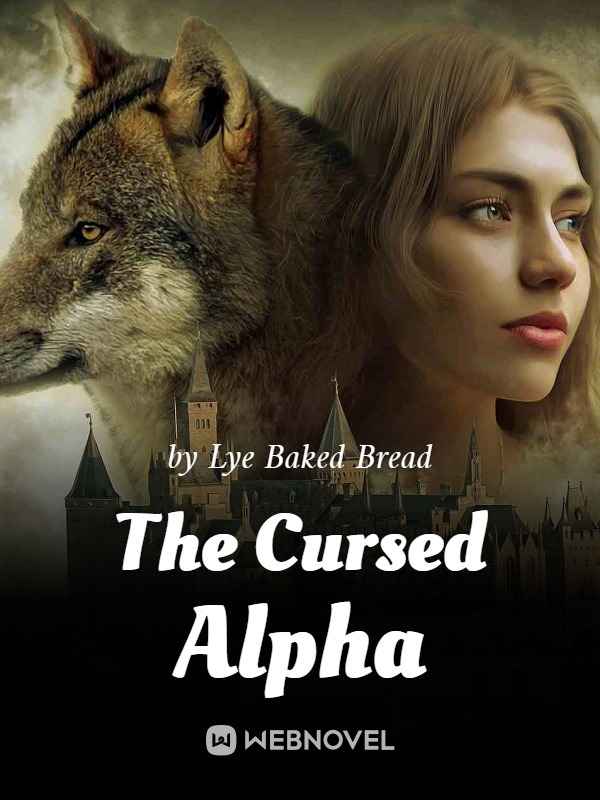 Romance -- chs / day This is the average realized release rate over the past 30 days. The translator’s schedule is -- chs / day. 30 Chapters 67.3K Views

Being an adopted child, Annie never though that her eighteenth birthday party would be a day of disaster.
It all began when she put on that mysterious necklace, and that was when her body underwent a miraculous transformation.
When Annie happily decided to offer her first time to her boyfriend, she accidentally found him sleeping with her sister, Susan. This betrayal caused her to lose control due to rage and sorrow, and she experienced a physical transformation. After turning into a werewolf, Annie mistakenly killed her boyfriend and Susan.
Annie fell into the abyss amidst her panic. Just when she thought everything was over, she found herself in the world of werewolves.
The first man she saw after opening her eyes called out to her gently, “My mate! I’ve been waiting for you. I finally found you!” The man’s eyes were a deep passionate purple, and he stared straight at her.
Annie stared back at him for the longest time. Every cell in her body was dancing, and her blood boiled inside her veins.
It was a sense of familiarity, a pain mingled with excitement and sadness. She vaguely remembered this face. It was a face etched deeply into her memory and couldn’t be erased even after almost a hundred years had passed.
“Ian, forget about me!” Annie turned away resolutely.
“My body and soul have been enshrined at the temple. This is my agreement with the Moon Goddess. Only with this can we break the curse in your body!”
“Go, Ian! You must complete the mission God has given you! You will lead the pack to victory in battle.” Annie’s silhouette slowly disappeared into the shrine’s light. “And I… will always pray for you here!”
“No!” Ian grabbed Annie’s wrist. “This time, I won’t let go!”
The skies immediately darkened, and a raging wind swept up. Lightning struck mercilessly, and the thunder was deafening. This was the Moon Goddess’s rage! The curse forbids them from being together!
As the two individuals held each other in the darkness, should they brace themselves and challenge the curse? Or should they give up and submit?