The Cyborg Who Become Completely Alive in Another Universe - Fantasy

/ Fantasy / The Cyborg Who Become Completely Alive in Another Universe 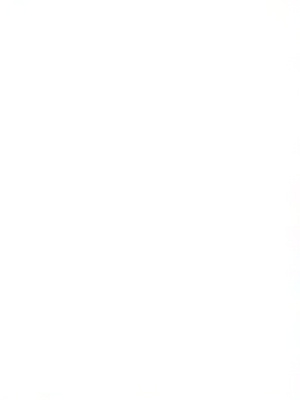 The Cyborg Who Become Completely Alive in Another Universe TCWBCAiAU

Many years ago, in the past, there was a young boy who loved artificial intelligence very much. He even often endangers his own life to protect the AIs who were hated by almost everyone in the whole universe.

Unfortunately for him, his duration of life was short because of the incurable disease he has.

His father, deeply saddened by the death of his beloved son, was determined to do a lot of research and experimentation with his extraordinary intelligence to bring his son back to life.

As he had expected, after he succeeded in bringing his son back to life, his son will not become entirely alive. Because now, his son's feelings he had before were completely gone. Because of it, huge problems occurred in the universe.

Many years later, the boy, who was already 25 years old, when he was in a deadly situation because of his enemies' ambush, a woman's voice echoed in his ears, saying she would fulfill the goal he could not achieve, to have his feelings back. In exchange, he must help her too.

Without any reply from him, the owner of the voice moved him to a weird planet where Magic and Dragons even exist.