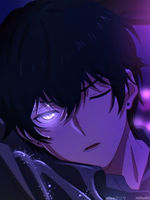 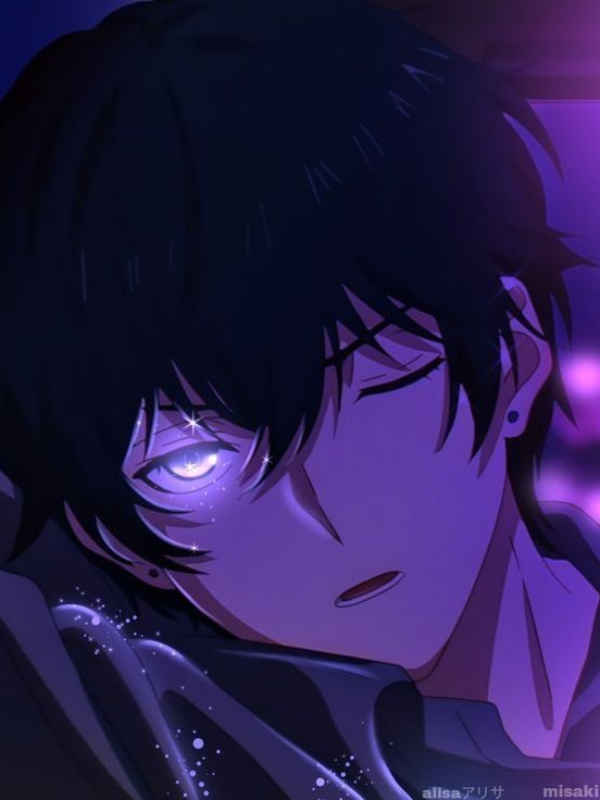 Naman Wilson, A 17 year old boy, was killed tragically in an accident. When he thought that his life was over and that he will never see his little sister again, he heard a voice, after which he woke up in a body of an endless void.

There he met a Goddess giving him a chance at Reincarnation. However, she refused to answer any of his questions or her own reasons for helping him. Despite that, Naman chose to live a new life in a body which had the same name as his previous life.

He is told to pick one of the nine elements. With his choice being the "Dark" element, which was hated by everyone, he ends up reincarnating as the adopted son of the noble house of Lycan. He becomes "The Dark Reincarnater". However, his life was anything but normal.

Watch his life as he becomes the world's feared "Black Hero". Surpassing the heroes chosen by the Eight Gods and surpassing his fellow reincarnators.

What if there were more people reincarnated like him? What if the heroes called by the Eight Divine Gods of the world along with the people they dragged along were people he knew?

I wrote this after being inspired by many fantasy games, novels and manga. I hope you all enjoy!

The chapters may sometimes be in first person pov or third person pov.

I have also uploaded it on wattpad.