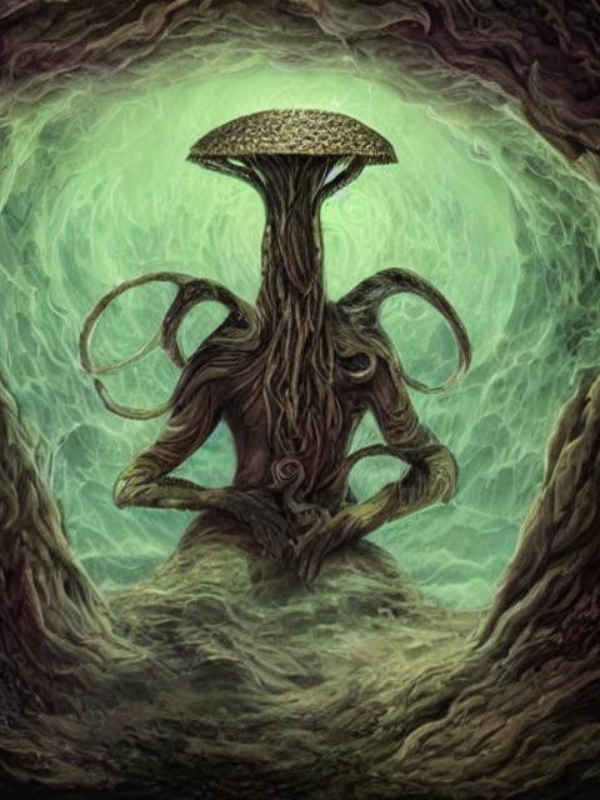 The Dark World of Beast Tamers.

In the days of old, mana was recovered, and space cracks appeared across the globe. Plants and Animals evolved unbound to their new limit's unknown.

Humanity was devastated by the catastrophe and was forced to live in giant walled cities for survival. As they watched the world, they once ruled be conquered by native and extradimensional horrors.

As Humanity began to lose hope for survival. A group of talented scientists discovered how to tame monsters, with their very souls. Hence A new occupation, beast tamer was born.

Centuries in the future, A transmigrator Hendrix Alford came to this world. As an orphan, he must survive in the cruel world of beast taming.

(This is my first novel, so please be lenient.)