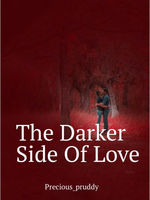 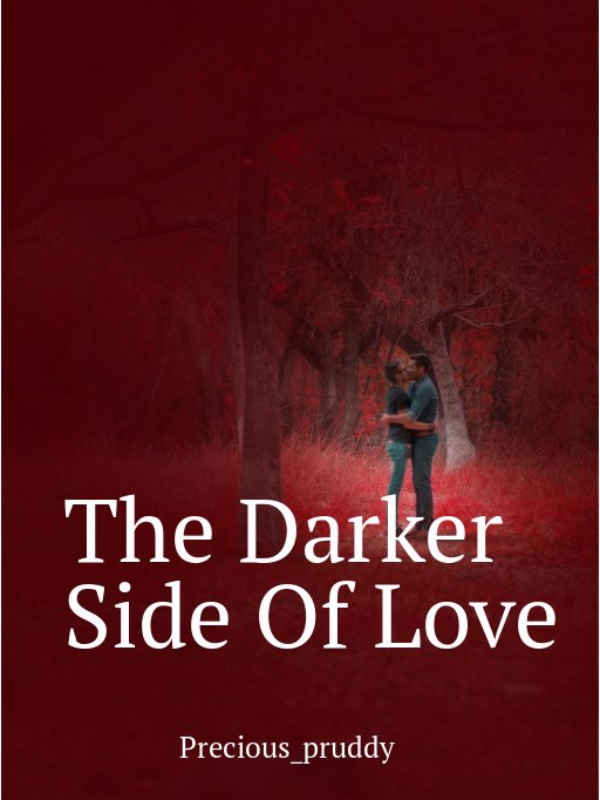 The Darker Side Of Love

Never in a million years did Marcus think that he will be chosen as the marriage candidate for the king of werewolves.

Especially when he is a prince and not a princess! But the king made his choice and the humans are in no power to refuse him.

For humanity's sake, you go along with it. But problem is that he isn't the only one married to him. He has to fight for the king's affection with other consorts.

He finds that he has to brush on his skills and seduce and gain the affection of the werewolf king who is a hybrid.

Will he find a way to win over the king and bring peace between the races?