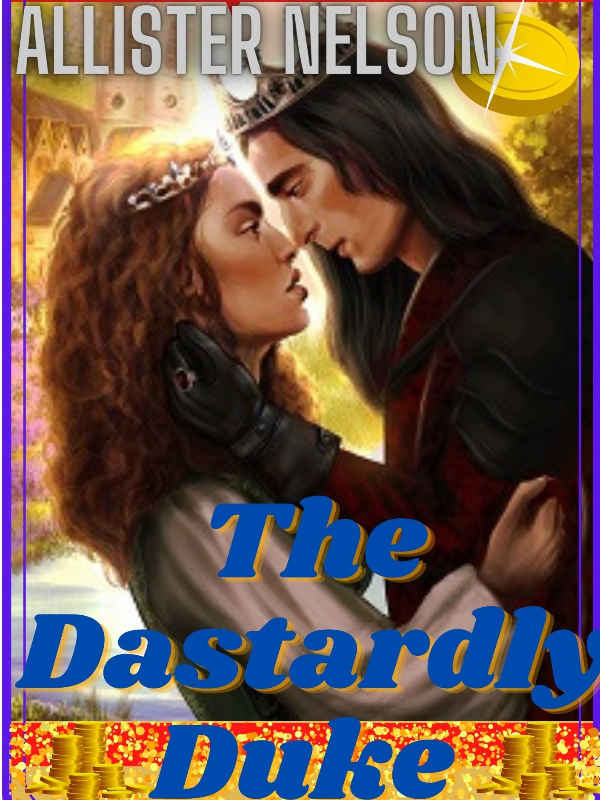 The Dastardly Duke The Fairy Wife

The Tyrant Duke Elias' life is paved in blood and secrets. Having won glory at war, Elias has returned home to seek his Bride - Magdalena Crossex, the sweetheart of his youth.

But dear Magdalena has changed. Magda's a fairy doctor now, settling disputes between mortals and supernatural creatures, and she wants nothing of court life - or Elias!

With sexual tension bursting like oil and flame, Dastardly Duke Elias and Fairy Doctor Magda must wed - and face the marital bed!

But can they save Britain from spies, the French Wine Wars, and the scheming Church? What about when ancient Celtic gods awaken? And who will give Magdalena's fat cat familiar Tomtongue a diet plan?