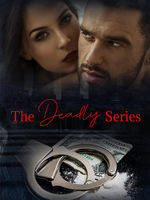 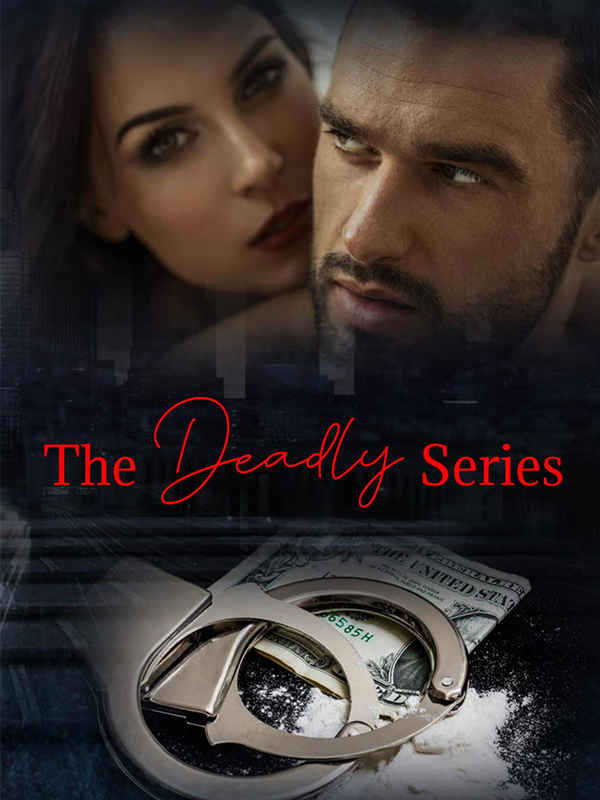 Lorelei Confer is a multi published author of romantic suspense with two series: The Deadly series and the Saddle Creek series. She also has written numerous novellas and short stories. She loves to hear from her readers so if you want to stay “in the know” visit her website, sign up for her newsletters and contact her: www.loreleiconfer.com


Human Trafficking: One of the most prolific and profitable businesses in the world and growing every day. But that’s only in third world countries, right?
Isabella Donnelly felt safe in her middle-class Colorado neighborhood until human traffickers drugged and abducted her. After being betrayed by a “friend,” she’s transported across state lines to Virginia to be sold into slavery or worse. With the clock ticking she manages to escape and is rescued by skeptical, but staggeringly handsome detective, Wyatt Bowman. After what’s happened she’s slow to trust anyone. Can she trust him?

Wyatt Bowman, with nothing-gets-past-him blue eyes, isn’t convinced her horrific story is true but the lawman in him demands an investigation. Aware of their immediate attraction and the heat burning between them, he doesn’t want to risk her safety but needs her help to carry out the sting operation. Can he keep her from harm?