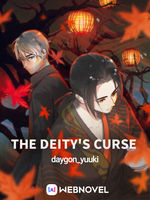 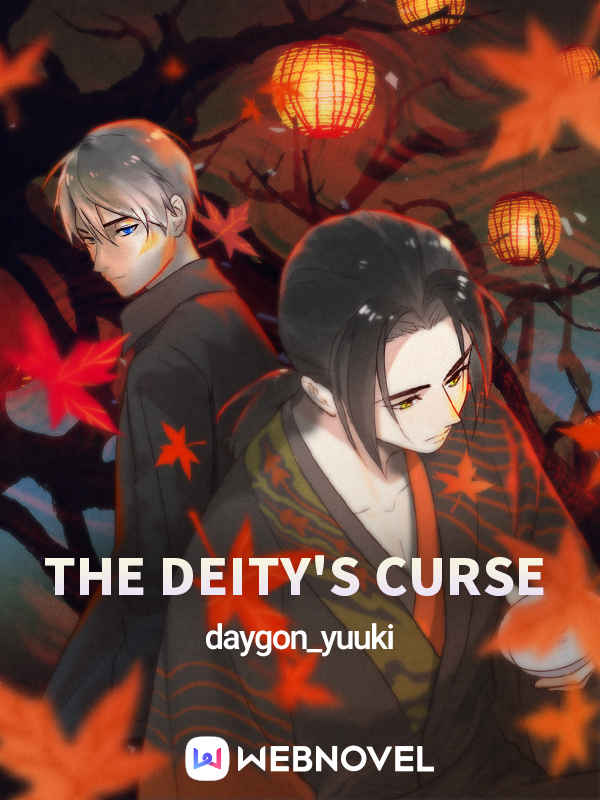 (ABO, Fantasy BL) At the apex of his rule, Kaito dies cursing his once best friend. He believed that Noah was the reason for his wife and child's death. Only after his death did he know the truth - he was never betrayed and had jumped to conclusions too early.

Now born centuries later, the Alpha king, the very founder of the Seni family finds himself in a circle of regret and redemption as he come to know that Noah has been delt with a fate worse then death as a guardian deity.

The new life should give them a new start. Keito vowed to be better this time around and leave the past behind. But both the fate and his wolf do not want him to and he had to face it one way or another.