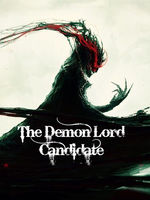 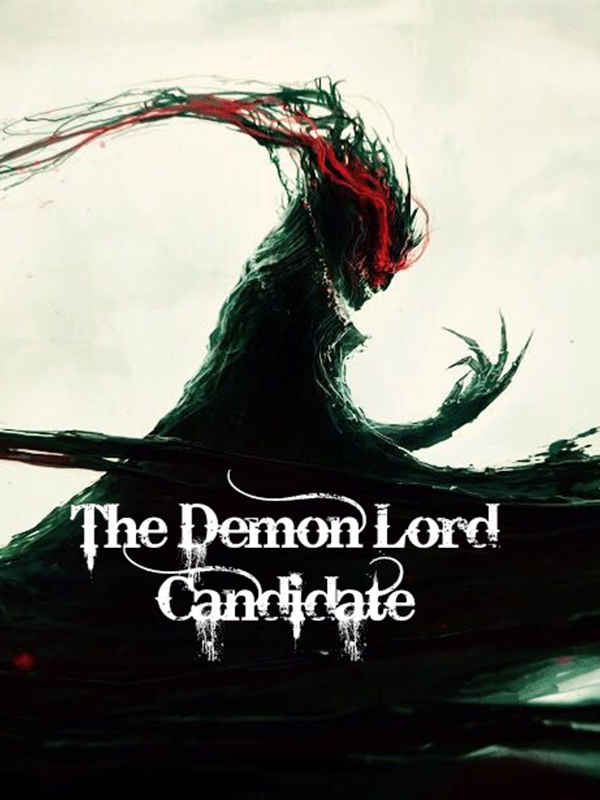 Samael was a half human-half demon which is a result of a human experiment. He somehow did not lose his sanity unlike other test subjects, and the Devil jewel shard infused miraculously. He escaped with the help of the jewel’s power and was on the run. The kingdom has issued a huge bounty over the last remaining test subject, to be retrieved dead or alive.

Things looked grim for Samael while fleeing from the military, bounty hunters and also struggling to not lose his sanity as the shard started to take control of his body and converting him to a demon.

The jewel’s acceptance itself meant he was deemed worthy to be a candidate to the Demon Lord’s position, the sole human to be a demon lord candidate among the other chosen 100 pure blooded demons. This is the journey of Samael's survival and his quest for revenge.