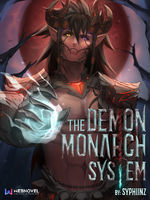 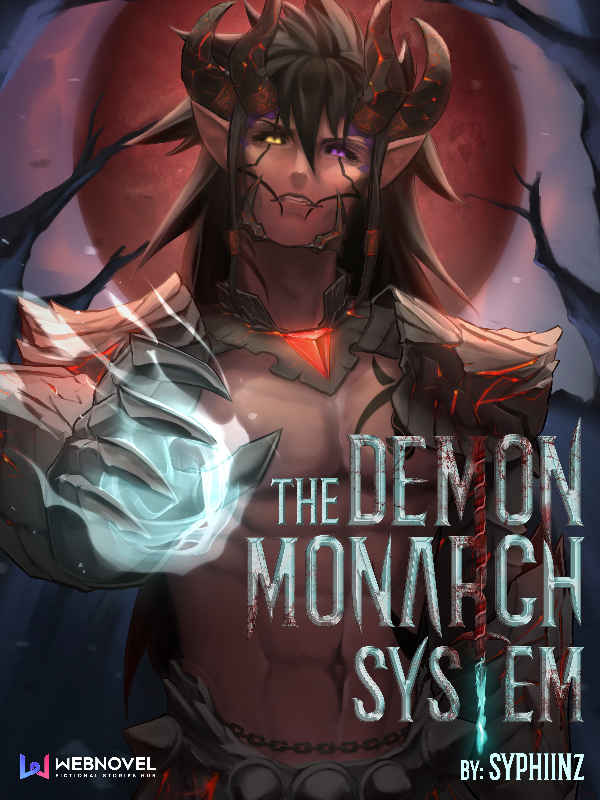 After experiencing the cruelty of the world, Apollo desires strength. The catalyst to that strength is the Demon Monarch System that awakens in his possession.

With this system, he moves to reclaim the glory of the Demons and assume the throne as the next Monarch. However, claiming that position will require him to understand what it takes to hold power.

Thus, before he can assume this role, he goes through many experiences, including gruesome events that mold his character. In his journey, he comes across Sin, overwhelmingly strong Demons, destruction, and even world sundering weapons.

Still, the new Demon Monarch shall rise with an army of infernal beings of destruction, moving at his whim as he conquers those that impose on his path!

The rise of the Demon Monarch begins.