/ Fantasy / The Descendants of Mythologies 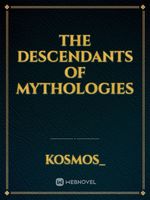 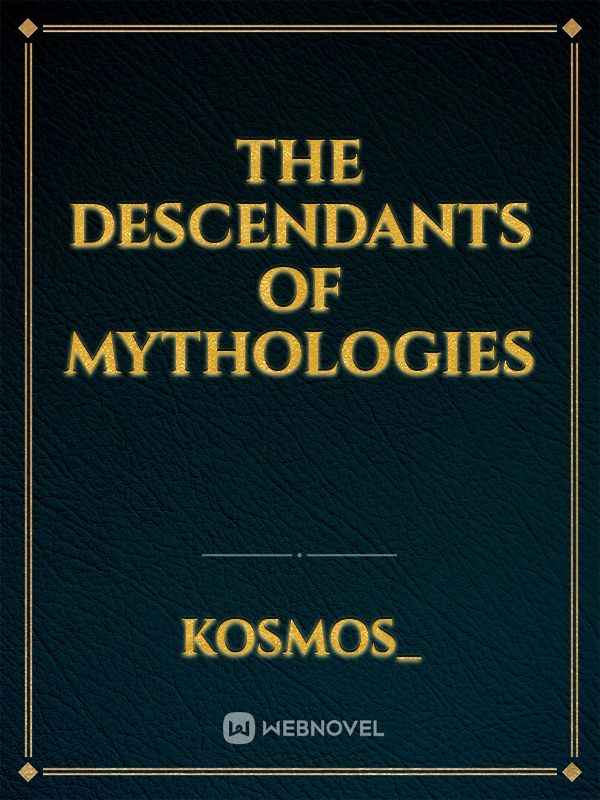 The Descendants of Mythologies

A 17 year old boy named Roland from United Kingdoms with a father named Arthur Drake and a mother named Morgana Lee. He is suddenly met with 6 parents at a same age as his father and mother in their late 40s, and 3 kids his age. He founds out that his father and mother and the other parents were actually from ancient mythologies. His father being Arthur Pendragon and mother being Morgan Le Fay from the Arthurian Legends. While the others are from different Mythologies.

He founds out he needs to go the world where their parents originated from with the 3 other kids named Lance whose parents is Lancelot and Guinevere. Hermione daughter of Helen and Menelaus. Lastly Atlanta daughter of the Huntress Atalanta and Hippomenes