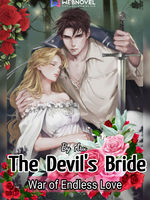 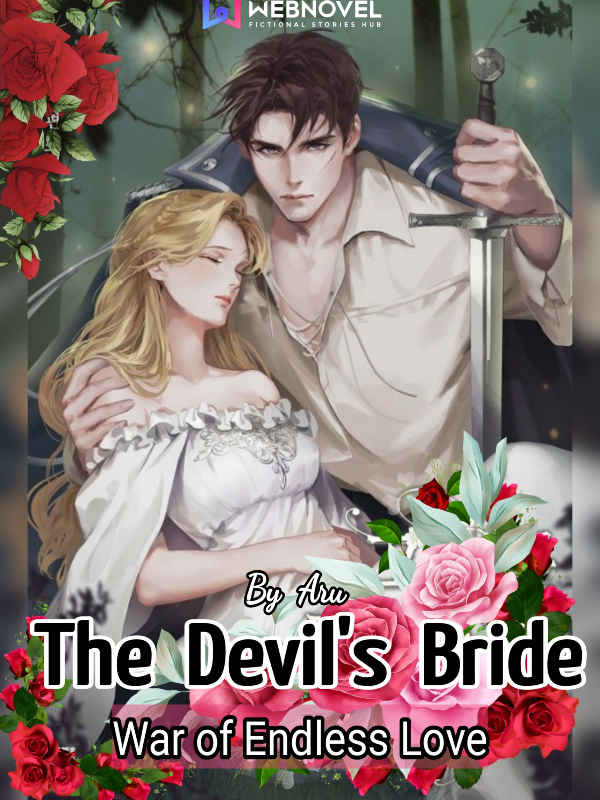 Lana was sitting in the car and was looking outside of the window.

She was living in Los Angeles for about 6 years now, Far from her motherland where she was born and brought up to a fine 18 year old lady.

Every memories of her life were there, her friends, her parents grave, her best friend, her so-called step cousins and even the love of her life.

She was still in daze while looking out of the window when a little chubby hand came to her sight shaking that little hand in front of her, The owner of that chubby and cute hand said "Momma, What are you thinking ? Are you zoning out again while day dreaming ?"

The voice was very cute and childish full of love and care which Lana always longed for, always in her life.

She lovingly took the hand in her and kissed it softly and said "No baby… Momma was just thinking about something... "Lana looked at her cute little girl's big curious eyes and sighed "OK my bad, I won't zone out again OK?"

But the latter was not convinced at all and continued to look at her with her curious eyes, it was just like she was trying to find something suspicious, something which she was not aware of..

"Hey you, Raina stop bothering Momma already, she might be having a tough time at her work, let her think about it clearly..."

Lana was still thinking thousands and thousands of excuses to give to her little detective daughter but before she could come up with something , Her son, Her hero came to her rescue and saved her in real time of disaster.

Lana looked at her son and smiled a little, like her smile was saying 'dude you are my real hero' Her son understood what her gaze meant and smiled back at her.

After this short smile - smile game Lana turned to her daughter and said "So Sorry baby let's go to your school and remember I'll pick you guys, you don't need to be out here and start coming back on your own, you know na how dangerous it is outside for kids..."

Lana Apologized to her daughter and son as well and gave them a bit of instructions to follow, as she was on their way to drop them to school.

"Mom please, Raina might be a little girl but I'm a grown man now, stop calling me a kid.." Her son, who always likes to pretend to be the man of the house, was always offended to be called a little guy.

Before Lana could reply him , Her daughter replied first "O.. come on Alex if you are a grown man then I'm also a grown young woman...After all we are twins"

They kept on bickering with each other and Lana thought to herself 'I guess there is no room for me to say anything, they will decide on their own...'

The car went by on its way and her two kids kept on bickering with each other, This time Lana Chuckled and said softly "Sometimes I even think to myself how I have these brats in my life. And their father...."

As soon as the thought of their father came to her mind, Her body shivered when she remembered about what happened to her that night…

She was not sure why all these happened to her, why did she have to suffer all the sufferings all alone while the one who made her like this are having fun out there…

"Mom… You say… if brother Alex is all grown man then am I not a young lady already ?" Raina asked lana while puffing her cheeks in anger while Alex was smiling at her "Come on… Mom knows very well that you are a little kiddy kid but I am the man of the house…"

Alex said while having fun in teasing his little fiery sister…

Lana was looking at them bickering and was smiling. Their bickering was one of the reasons which made her go through all till now…

She was ready to do all she could for them…

"Ok ok… now both of you. Stop fighting…!! We are about to arrive at your school so stop your arguments."

Lana said while caressing her kids heads lovingly and continued "And please… For my sake.. Please do not get in trouble with anyone… just focus on your studies and be good"

"Mom please…!! We never tried to cause trouble ever… It is students around us who never stop disturbing us" Alex said while rolling his pretty eyes and said like he was so annoyed by it…

They all went out of the car and Lana hugged both of her kids and Raina and Alex, in return kissed her on her cheeks…

Lana stood there smiling, while seeing her two little bunnies, who were just yelling at each other to be an adult, but now they both were running like bunnies.