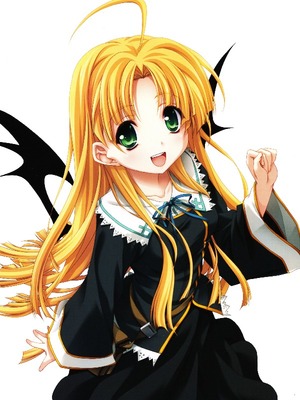 (I will post tiny chapters because I am not good with long chapters, so please, don't mind this and try to rate my novel for the content itself. I will try to write at least 3 chapters a day)

The MC's name is Nakamura Kyouya. In his previous life, he was the son of a disturbed father who, after having problems with work, got the habit of beating the son and the mother until it became a much more frequent thing, that brought Kyouya's mother to choose suicide instead of witnessing her son getting beaten without a reason.

After Kyouya understood this, he felt something inside him was dead while he grabbed a knife instinctively.

Having killed his father, Kyouya thought that life hadn't any more a meaning for him, so, he pointed the knife at himself, but, before he was able to actually kill himself, he was wrapped in a mystic light..