/ Teen / The Disastrous Life Of The Big Sister 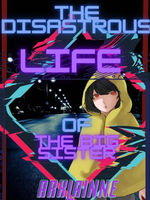 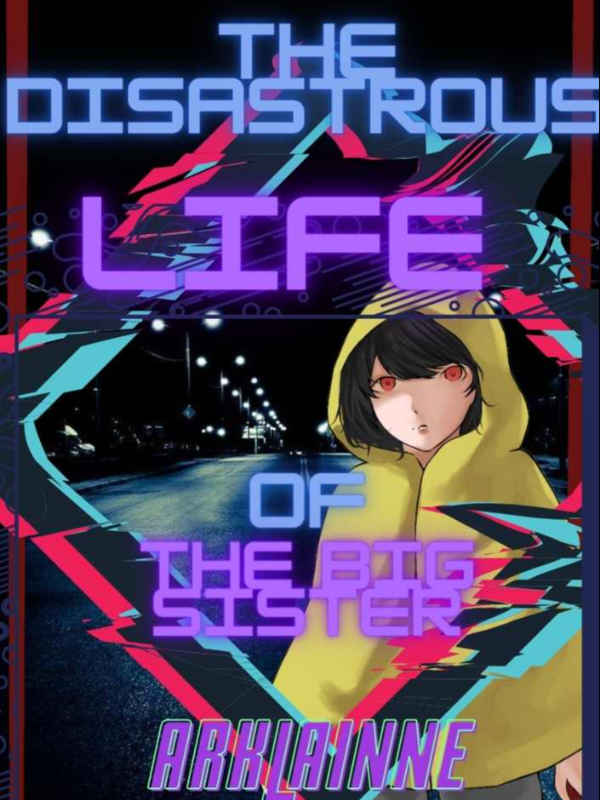 The Disastrous Life Of The Big Sister Ghoul Hunter(S)

As three people premeditated to terminate someone using a curse that was sealed 800 years ago in the Qin dynasty, Old China, people from the justice emerge and obstructed their plans, making them vulnerable and powerless against the people they wanted to kill. In desperation, they changed intentions and were forced to use the scourge upon the innocent daughter of their target named Jessiellainne Vermillion Crimson, a young child that has no clue about what happened to her and the curse. Thus the start of the Disastrous life of the young girl.

This Story will revolve around the past of one of the most fortunate woman in the entire world, who suffers extreme atrocities in her childhood until she became a teen. Every chapter is full of suffering, different scenarios, and different timelines. (Also sometimes Comedy)


The Story Is a Prequel Side Story from its Main Story 'Ghoul Hunter (Prodigy)', But Worries Shall not, For thee, bring no spoilers. (Yee)