THE DOLL and THE EMPRESS by snarkydove full book limited free

/ LGBT+ / THE DOLL and THE EMPRESS 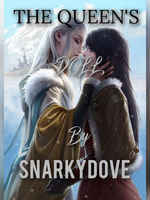 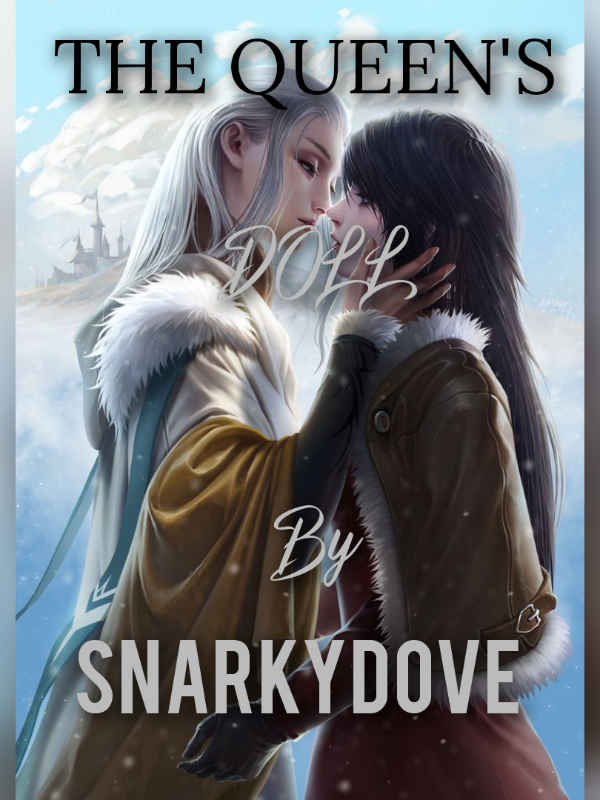 THE DOLL and THE EMPRESS Crown and slave

SALSA LIU LANG, one of the protagonists is a 15-year-old naive innocent beautiful girl sold to be a pleasure slave by her father for a few bags of coins to a rich low ranking minister. On a chance of fate, Salsa life takes a turn, and she came into path with the new empress. Salsa's upbringing did not prepare her for the force of attraction and feelings the Empress arouses in her and the taste of the forbidden fruit had Salsa hungry for more, and nothing not even a danger to her life will deter her from following her heart.


ONYX YU ZHANG, the other protagonist is a nineteen-year-old elegant, astute, bold, and strong woman who was forced to become the fifth empress of her kingdom by her father. Onyx being the only child of her father, the war minister of the kingdom was brought up in the way of the sword. Marriage to her was going to be a loveless prison until a gift from the emperor in the form of a beautiful naive servant awoke in her a powerful feeling of attraction and love that no one has ever made her feel, and when that love was threatened by outside forces Onyx was willing to do everything in her power to protect that love even if it means picking up the sword.

Follow these two woman as they navigate through the force of their attraction for each other and fight to protect that which is theirs.