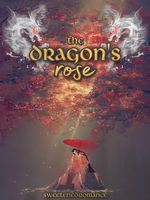 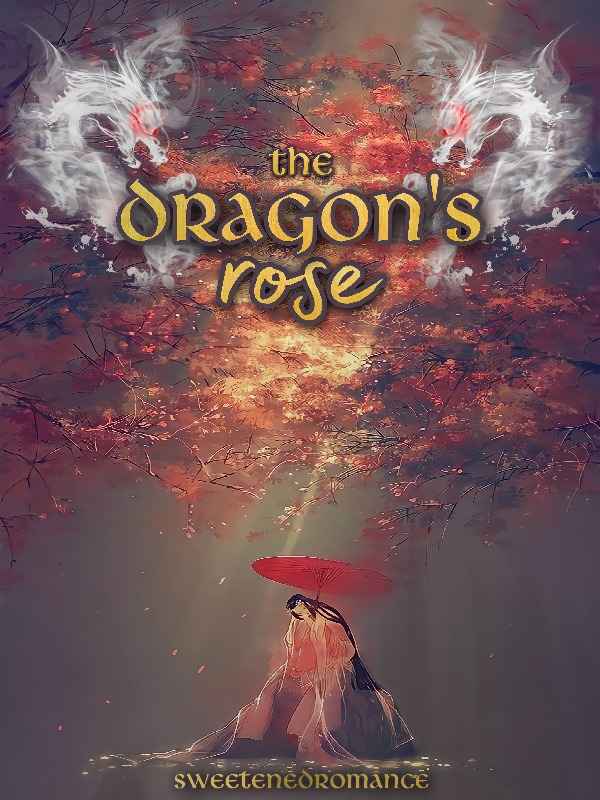 "In your eyes, I am nothing more than a plaything, an insignificant pet. Not more than a bar of refined gold, your accessory as an Emperor. Isn't that what you take me for? Just your female prostitute."

Celestine Schleifer, in her whole life, has trained to be a courtesan. Finally, at her coming of age ceremony, she was appointed to be part of the Celestial Roses at the House of Amora.

However, on her first night, due to unforeseen circumstances, her peaceful life has been shattered, with everything going against her beliefs.

With no other choice, Celestine chose to go against her values, and when it seemed like all hope was lost, light once again surfaced-the Emperor.

The Emperor has graced her life with his presence, providing her with light amidst her life's darkness.

Yet, will all remain the same? For it turns out, the sun that has shined her life with light and warmth was actually as cold as the wind in the dark night, illuminated by the proud and round moon-as ruthless as an errant dragon.