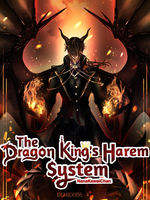 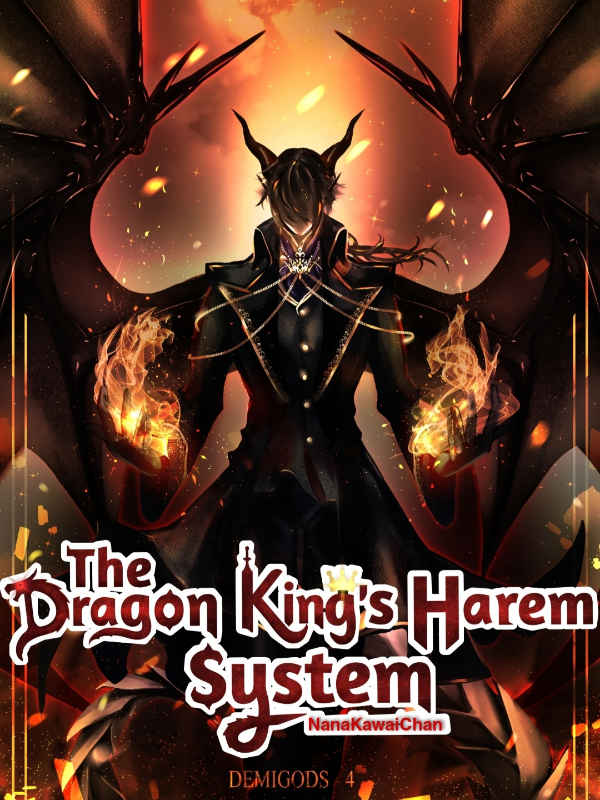 He was a prostitute who had a simple dream. Living in peace, going to college and getting a good job like an average man of his age. But when he decided to leave his old life behind and pursue his dream, he was killed by demons.

But he got a second chance as a dragon king in a different world. A world filled with monsters and strange tribes that he had never seen before. As the protector of that foreign world, he tried his best to regain his power before the other tribes realized it. Then ... he discovered the secret of the Dragon King's power was he must build a harem ...
------------
My Patreon page: https://www.patreon.com/nanakawaichan
Discord chanel: https://discord.gg/dWeZYYv
My ko-fi : https://ko-fi.com/nanakawaichan
Cover by commission Andra from FB