/ Fantasy / The Dragon of Demise 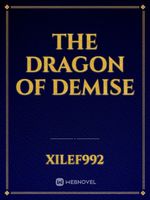 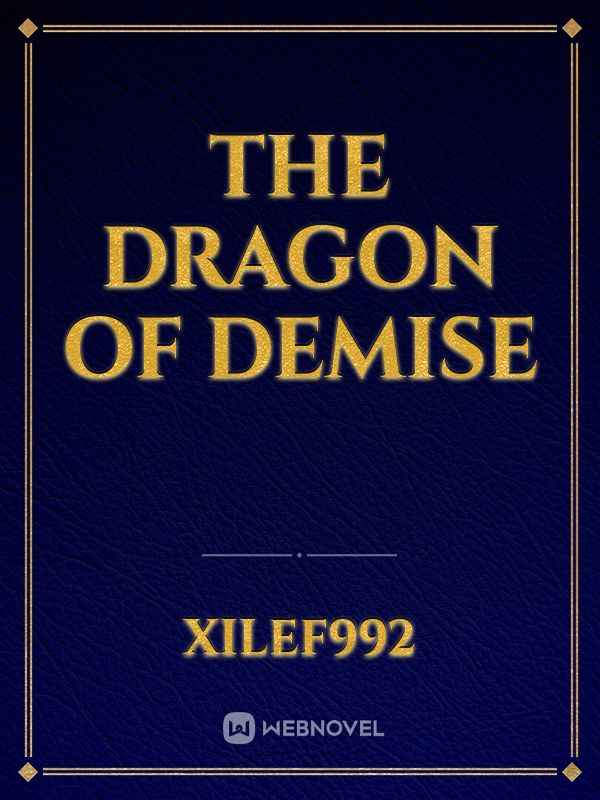 The Dragon of Demise The Dragon

Fin was no more than a normal human but he already despise humanity. In is mind those filthy insect which call themselves the king of the world should not be allowed to live longer.

Humanity never create, humanity only think about themselves and above all, they destroy while not knowing. The good things are destroyed and the bad one are fought for seeking greater happiness.

When Fin was about to end himself, god made an announcement which told humanity about their dark destiny and the seeked destiny of Fin.

Fin will be the End and become the new start.

This is my first novel which i'm trying to go further, i am not English so be resilient and tell me for any mistake.

It is more of a test than anything else for me.

I recently deleted some chapters because I need to put the story differently. The story should soon be back online!