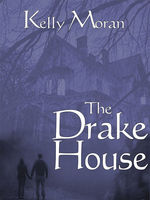 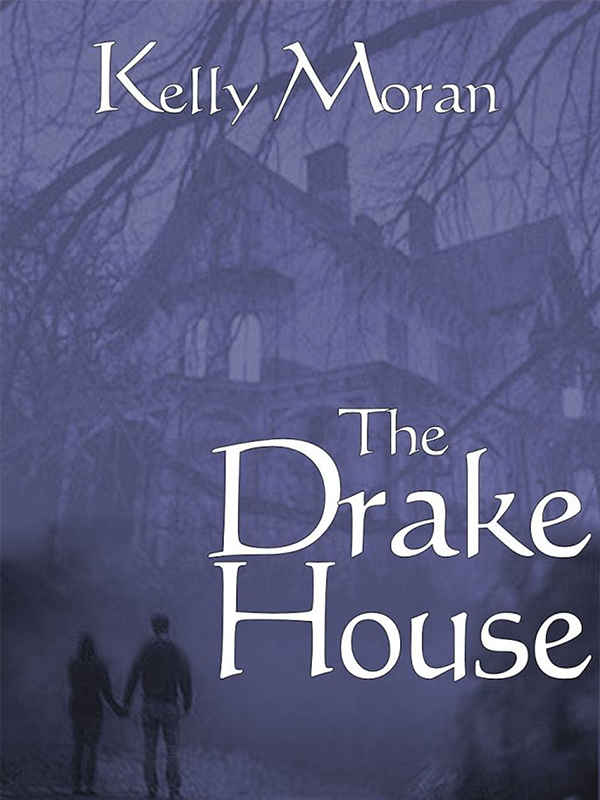 Trisha Eaton has been plagued by mysterious nightmares ever since her parents adopted her as a young girl. She chalked them up to childish nuisances until they return-- with a vengeance. Something about the Drake house next door to her family’s apple orchard haunts her. Now, her night terrors and sleepwalking seem to be luring her to something dark. When a series of strange events crops up, Trisha turns to Nick Mackey.

As the new deputy in town, Nick just wants to put his traumatic past behind him. An undeniable attraction for Trisha has piqued interest and has him wondering if a shot at a normal life was possible. But Trisha has somehow struck a nerve, and a long-buried secret. A secret that someone they know will kill to keep veiled. Uncovered answers only seem to lead to more questions in a case where nothing makes sense.

One chilling fact remains... some nightmares are all too real.