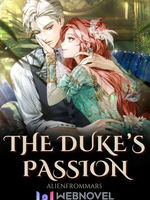 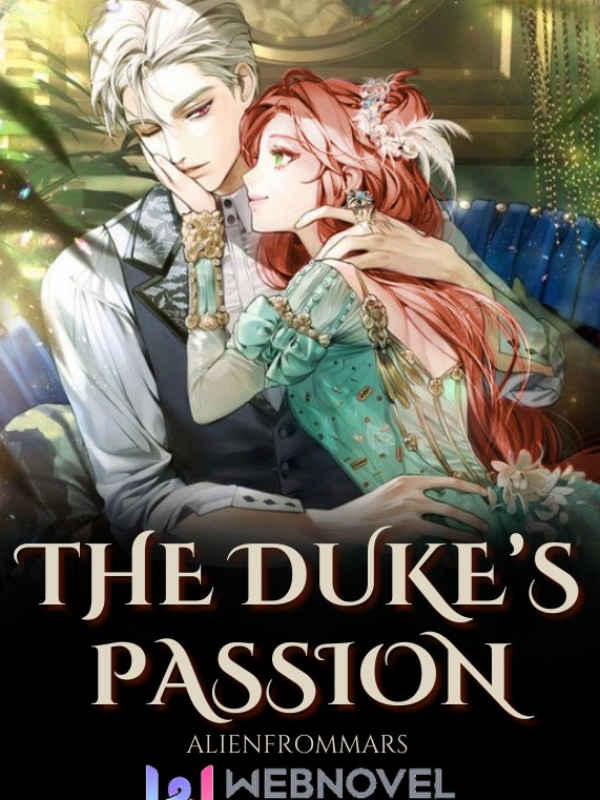 [ MAIN STORY COMPLETED ]
In the Heart’s Kingdom, a kingdom where vampires reign and humans were nothing but livestock, Lilou, a peasant, found herself being preyed upon by the worst maniacal vampire of his kind. However, as terrifying as what he addressed her as his ‘reserved meal’, this vampire also called her his bride!

My eyes brood with fear, gazing at the still-beating heart in his hand. “My Lord, pardon me but… is this the bloody proof you promised to show me?” I asked, my voice shook as I gulped down whilst struggling my trembling knees from giving away.

“Mhm… do you now believe I’m good at capturing hearts?” The silver-haired man, bearing those menacing pair of deep crimson eyes stared proudly at me after a nod. I gasped when he clenched his hand and squeezed the fresh heart to smithereens.

“Yes, milord. You’re good at it, literally.” I’m mortified, watching the pieces of the heart fall as he approached. His every step made me take a step back until my back reached a solid pillar.

“Huh,” Samael chuckled briefly, stopping in front of me. His long, pointy nails that were covered with blood traced my elbow down to my hand. Gently, he clipped my forefinger in between his, guiding it before his lips. “Did I pass your test, though?” He asked, the sharp tip of his nail playing over the tip of my finger.

I stared at his penetrating gaze as I reluctantly answered, “Barely.”

He smirked, nodding in satisfaction before he pressed his nail on the tip of my forefinger that was quick to produce a drop of blood. “Such sweet aroma.” He whispered, placing my bleeding finger in his mouth and licking it with passion.

His menacing gaze never left mine as he consumed a bit of my blood. “Does that mean you’re accepting my invitation?" Keeping my finger in between his fangs, Samael inquired.

I bit my lower lip unconsciously, my heart within my chest drummed as my back broke into sweats. “But… I’m just…” I paused, hoping my answer would put an end to this. “… I’m just a human.”

Samael clicked his tongue, displeased at my response as he let my finger go. “No,” He whispered.

My entire body stiffened when he bent over, caressing my shoulder up to my neck by the apex of his nose, as his hot breaths prickled my skin.

"You're not just a mere human... you are my human." He stressed before I sensed his lips part and the tip of his fangs against my skin.

Cover not mine.
***
Original Story by: alienfrommars
FOLLOW ME ON INSTAGRAM for original character arts: @authoralienfrommars
Discord server: https://discord.gg/tbS4rKec3e