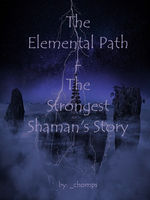 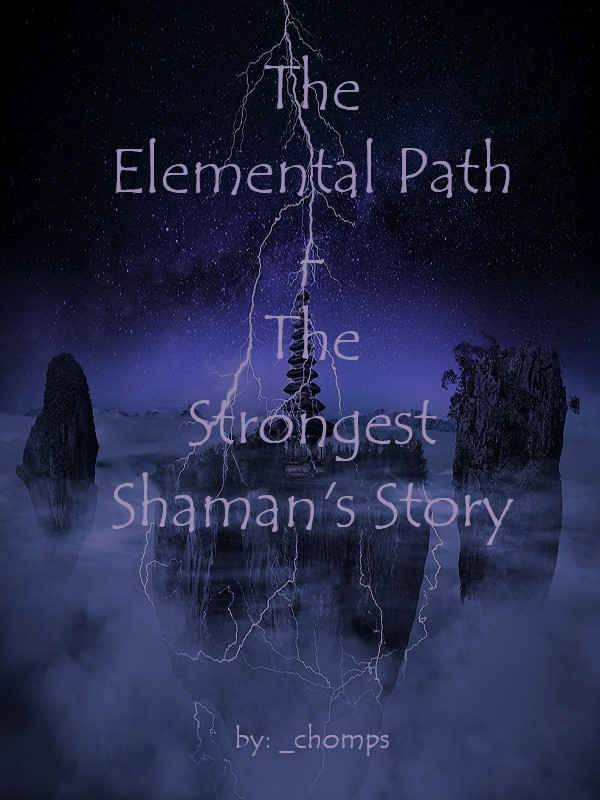 In a country town, a series of strange events begin to happen. Many rumors spread on the internet, but are soon erased by the government to avoid unnecessary turmoil.

The young Liu Yang and his friends think these rumors are Internet lies to make the city more mysterious.

But with each passing day, more rumors appear. It makes them a little scared.

Liu Yang and his friend go to an antique store to buy protective amulets to alleviate some of the fear, even if it is fake.

But Liu Yang never thought that the item he bought would be something mystical with special powers.

His life will change forever the day after he buys that item.