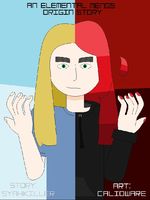 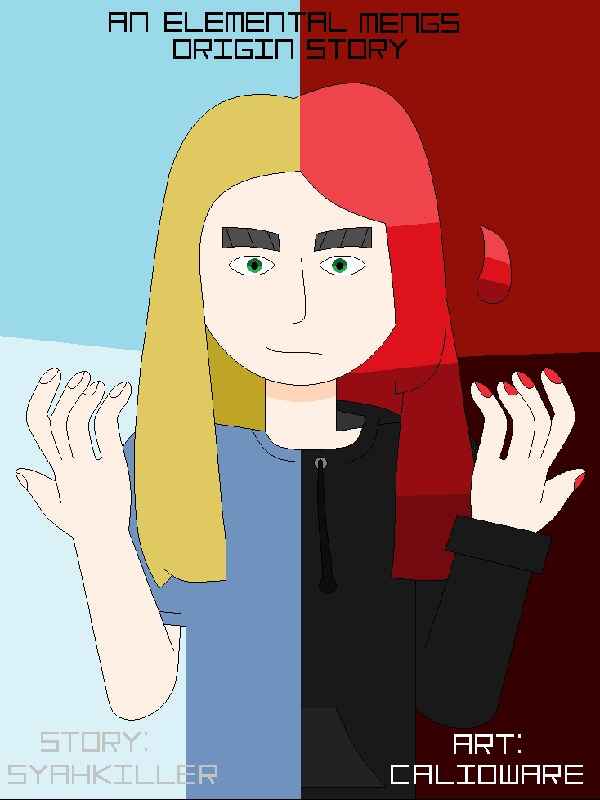 Calio, a boy who suddenly became the beacon of war as a result of revenge. Meeting two strange men after the accident has led him to become either the saviour or the destructor of the world. Searching for his lost parents is the only thing that keeps him up every morning until one day he was shown the truth of what his power holds. Will, he owned up to be the saviour or destructor of the world? Would he find his parents in this chaotic time of his life? Will everything turned out as planned for the guy who gave him the powers?