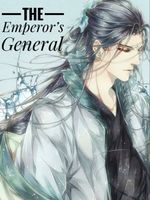 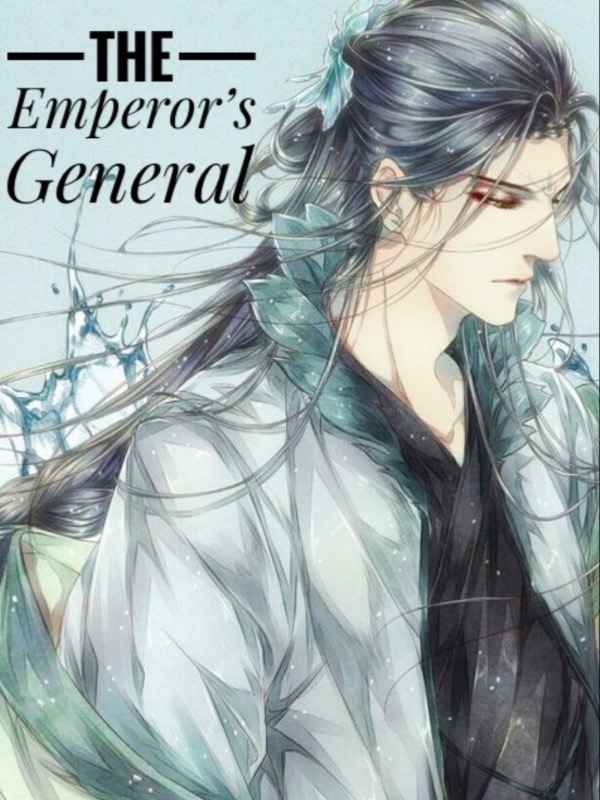 "I vow to be loyal and sacrifice my life to my country." This was the oath he made when he first joined the army. Now here he was surrounded by hateful gazes of his own people for murdering their country's Mother Empress.

He was once a mighty general known as the God of War and now instead of dying a prideful death, he was convicted of treason. A traitor to his own country.

"Only if I knew things would end up like this, I would have already confessed my love to you." This was the last thought of Su Ying before he was beheaded.

He died full of regrets but never did he think he would get a second chance.