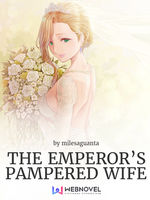 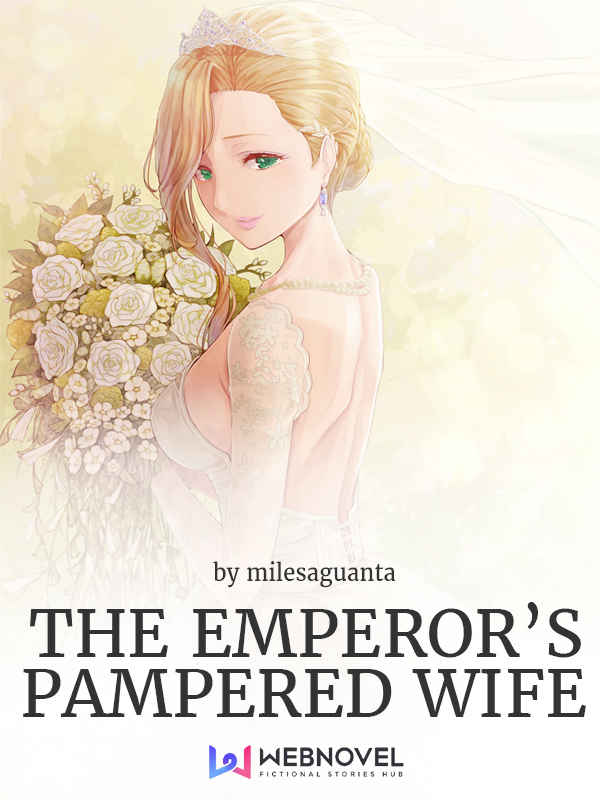 [Book One of the Regal Family Series]

Hou Wei Yan had recently returned from States and the first thing she ever did was to work hard on the new hospital she was assigned. When she finally got a day off to return to her household, much to her horror, she was sold off by her father to a wealthy man comparable to that of an emperor. In an instant, she was dragged by his men to sign their marriage contract. She had long accepted that such a tragedy would come, but she never thought she would have a weird husband! He was set on not showing his face and yet pampering her to no end!