/ Fantasy / The Empire of Arcadia 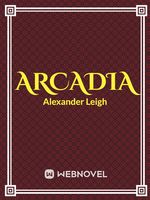 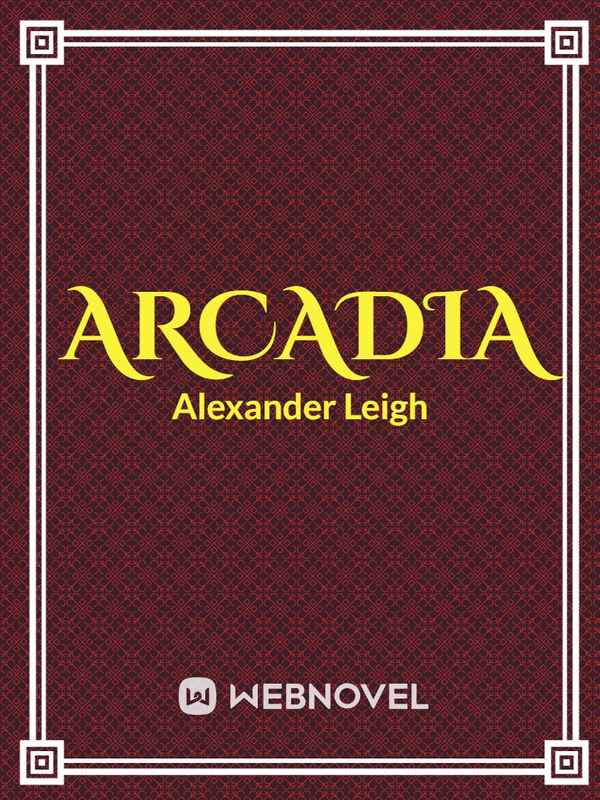 The Empire of Arcadia ACDA

In the far-distant future, humanity has regressed. Modern civilization as we know has crumbled and died. The world, as we knew, has been blasted out of space and adopted by another host star. And from the ashes of the old world has come forth a new one.

The Empire of Nydorekith. Named after its founder, has captured much of the old world, but due to inner strifes and conflicts, their most beloved and adorned general, Tei'hi. Has defected, with a handy crew, they set out for the new World.

Almost mythical, is the continent of Arcadia.