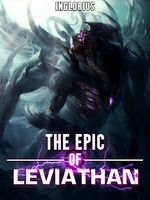 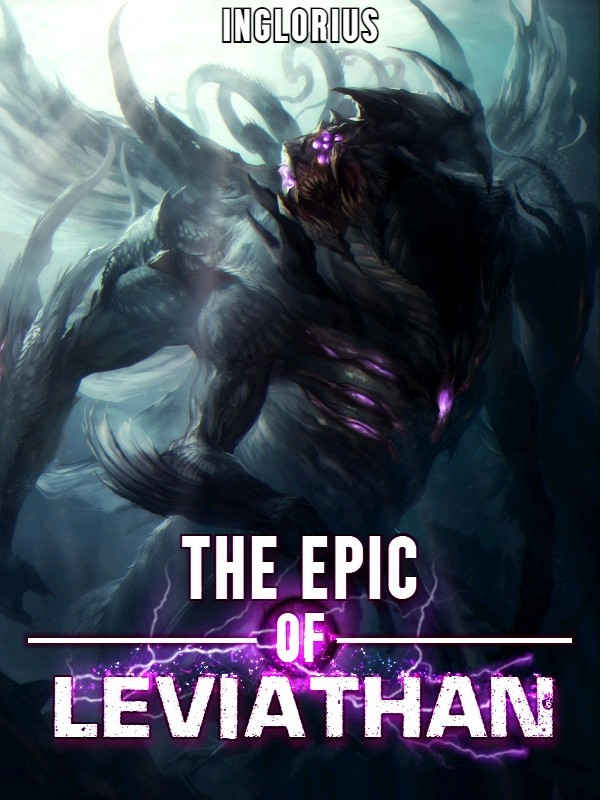 The Epic of Leviathan [COMPLETE]

Previously named as- A Mutant's Ascension
The CoverArt is provided by LordValmar and I really appreciate his help.

This is a Fanfic... I don't own anything!!! All the characters except the MC and all the Worlds belong to their original owners

A/N: First of all I want to declare that English is not my first language, so if you cannot overlook a few mistakes then this fanfic is not for you.

There is also a neutral evil MC tag so don't complain on a later date saying that MC is evil or something like that.

Last warning, in this fanfic some characters will have a different attitude than the canon or the original version so please note this warning before jumping into this.

I am also writing this to pass my time nothing serious, but I will try my best to complete this fic. This is going to be a World Travel Fic.

MC doesn't meet a God after his death so he didn't have an idea about what he had to do in the future or even if he will have a power or not.

But all of this changes on MC's 4th birthday, when he awakens his quirk and receives a message from God. Only one mission is given to him and no other directions or commands.

Join the MC in his path to see (or read) how he completes the mission and which path he takes.