/ Contemporary Romance / The era of the reborn king 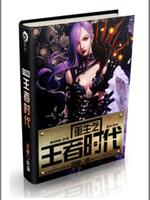 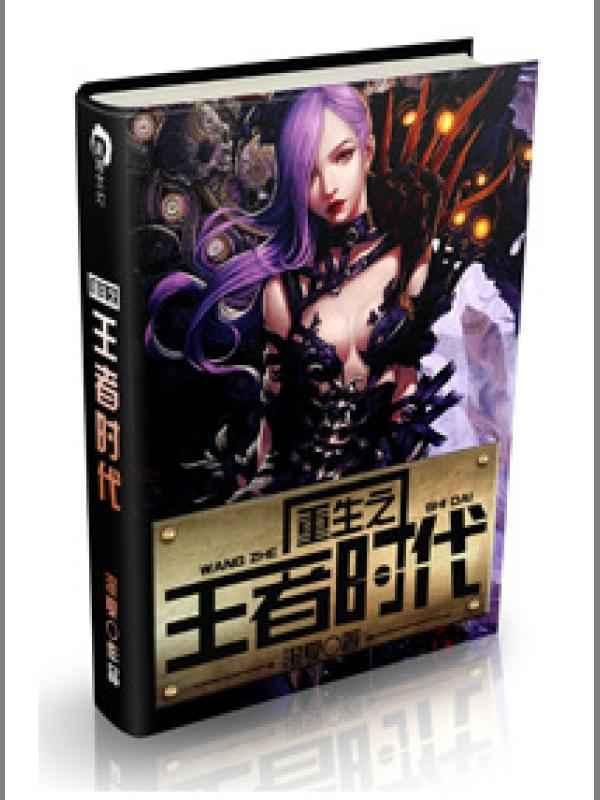 The era of the reborn king

In her previous life, she had experienced the cruel end of the world. She had witnessed her parents turning into zombies with her own eyes. In order to survive, she had to rely on the strong. She had to endure humiliation and struggle to survive. In the end, she died in the third year of the end of the world.
When she opened her eyes again, she was actually in the classroom ten years ago. Not only did she remember all the major events that had happened in the past ten years, from the national events to the winning numbers, but she also had a unique treasure. It was a small world created by an ancient cultivator.
From then on, as she opened the function of the small world step by step, the business world had one more Weirdo who earned money the fastest and spent money the fastest. There was one more miracle doctor in the world who could determine life and death with his flesh and bones. He was also a guest of honor that was hard to come by in the political world That place brought out an invincible and terrifying goddess of death, and the entertainment industry had a legendary figure who did not appear on camera, did not act, and did not sing but had countless fans.
Finally, the end of the world had arrived, a new era that belonged to the strong. In this life, she, Xia Junhuang, would become the strongest person at the top of the food chain. She would protect her family and friends, fight monsters when she had nothing to do, and establish the strongest base to stand on her own as the King From then on, she would become the king of the new world!
Ps: This article is the long history of the female protagonist's rebirth and growth. Inspirational, strong women and strong men, cool literature in the city + fighting monsters in the end of the world Those who like modern words, urban powers, schools, stone gambling, antiques, entertainment and the end of the world, quickly enter the pit. This article has everything Don't forget to collect, vote, click, comment, diamonds and flowers. Your support is Xia Xia's motivation. Come on, let the storm be stronger
[ statement ]1. This article is purely fictional, for entertainment. It is better to have fun alone than to have fun together. Please don't be too fastidious. 2. Xia Xia's writing is cool words. Those who like it, please support it Those who do not like it, if you really do not like it, please close the window of this page directly. You will not accept offensive comments. If you find them, you will delete them directly. However, a friendly suggestion is that you will listen carefully to the words. It is not easy. Please understand