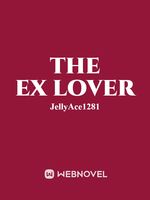 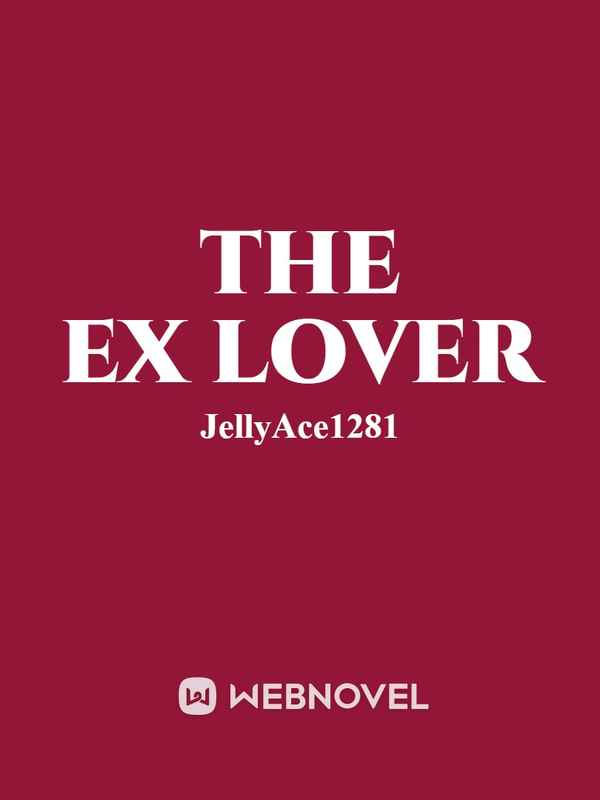 I was leaving yet another place and thought I was finally free from the clutches of my ex-boyfriend. And thought I was finally out of his grasp. I grabbed the last of my things and threw them in the back of the truck. I slid behind the wheel and headed to the Midwest. He always seemed to find me when I was living in the big city.

I looked at the map and decided I would let God decide where I would head next. I closed my eyes and raised my hand and then counted to three. And when I opened my eyes, my finger was pointed at Arizona. And here was my destination.

I finally made it to Arizona. And man, was it a scorner. That hotness from the truck was making the shirt on me stick to me like glue. I pulled my truck into the lot of the hotel. I didn't know too much about Arizona. But I hope this would be the last place I would have to leave from for a while.

It had been such a long journey I went to take a shower before I gave this area a brief tour. I needed to find a place that sold phones since I left my other back at the last place. I didn't need to take anything with me that would be able for him to find me.

I got a new phone and then heard my stomach 'growl' at me. Which told me it was time to get some food. So I noticed a bar across from the hotel I was living at and went over and get some food and maybe a beer.

The bar wasn't anything spectacular. The only thing that stood out to me was the guy sitting in the back corner. He was huge! He had really nice brown hair and gorgeous green eyes. He had the most nice-looking smile I had ever seen. But I wasn't here to make friends. I wanted to stay as low key as possible.

I walked over to a table and sat. A server came to greet me.

"Welcome! Haven't seen you before in this place?" she said.

"Just got into town. So what's good on your menu?" She told me about today's special which was fried catfish with fries. I tell her I take it with a beer. And she leaves to put my order in. A few minutes she comes with the beer. I sit nursing my beer, waiting for my meal to come.

I look behind and see the man sitting in the back. And he notices me. And I turned around quickly because I'm really not in the mood to converse with anyone. I just want to eat my meal and go back to my room. I have a busy day tomorrow looking for a place to live. The server comes back with my meal and I dig in. The fish was delicious. And the fries were extra crispy. Just how I like them.

I then heard someone behind me say something.

"Might I join you?" When I turned around, it was him. The guy sitting in the back. And he had a big smile on his face. I looked up and stared into his big green eyes. That had a sparkle to them. And it didn't hurt that he was really good-looking. I nodded my head, and he pulled out of the seat to sit down. He sat down and the server came back to ask him if he was interested in anything. He said he needed nothing. The server said okay and walked off.

"Well, Tessa. I've never seen you before. And I know everyone around here."

"Yeah, you might be right on that because I just moved to town," I said. I wasn't really in the mood for this banter chit-chat he was trying to have with me. I needed to get out of this before I lost myself again in his green eyes. I could see them looking at me. And I could see the thoughts running through his head. I could see him trying to figure me out.

"What brings you to this small town?"

"I like the quietness. And I'm sick of the big city." And there it was. The 'lie'. I was escaping from the big city. I was trying to escape 'him'. The reason my life was all turned upside down.

"So something in the big city didn't sit right with ya?"

"You can say something like that." As I looked at him, I watched the wheel in his head turn. He was getting ready to overload me with a bunch of questions about what made me leave the city to come to this secluded town. What would I say to keep him from digging further than he needed to?

"Look, I'm exhausted and I know you will not stop asking, so will you drop it?"

"Fine," he says. "But I'm looking forward to getting to know ya."

"There's nothing for you to get to know. I think it best if you stay away from me." I said, shutting down any further conversation from this man.

"I'm sorry if I was stepping over the line asking you these questions. I just thought you would like to talk about it," he said as he got up from his chair. I was the one being a bitch to him. So I grabbed him by the arm to stop him.

"I'm the one who should be apologizing. I didn't mean to be so rude. Sit, please?" So he sat back down. I tried taking another drink from my beer, but it was all gone. So I called over the server and asked for another beer.

"You really don't have to do that." He smiles as he waves Nancy away. She came back with my beer and his whiskey on ice.

"I don't mean to pry, but what happened that made you leave the big city to come to the desert?" How would I explain to this perfect stranger that I'm escaping from my jealous ex-boyfriend? That I broke up with him because he tried to kill that last guy that talked to me. And since our breakup, every guy I tried to start a relationship with either ends up hurt or dead. I know it's 'him', but I just can't prove it. Because all the deaths end up looking accidental.

"It was like I said before. I told you I was tired of the big city and just moved here," I said. Now I've shut him down completely. And there's no way he's going to press me further.

"Okay, if you say so." I could tell he knew I wasn't telling the truth. But I just want to keep him safe. I wanted him to have the chance to experience life. Not get tied up with me and lose his life. My life wasn't always this way until I met 'him'. I met Frederick the year of my senior year of college. I wasn't experienced in relationships. 'He' was my first serious relationship. I thought everything was going well until I caught him kissing another girl.

"What the hell is going on?"

"What?" He said as I pointed at both of them. Frederick acted as though nothing happened between them. As though what I saw was imagination playing games with me.

"She was giving me her notes from class." I could clearly tell he was lying to me.

"Are you kidding me?" I stormed off with tears streaming down my face. I never felt so betrayed. I reach the university parking lot heading for my car. I wanted to get as much distance from him as I could. I couldn't believe he would cheat on me. I thought that everything between us was going well.

I reached my car door, but I just couldn't open the door to get in. I wanted to go home, but whatever power he had over me was compelling me not to leave. When I got the courage to open my door, a hand slammed it back close. It was Frederick.

"Where are you going? We need to talk." I was in so much pain, I just didn't want to look at his face.

"Get out of here!" And I threw his hand off my car, got in the car, and took off. I heard him pleading as I was leaving the university lot. He would plead with me to take him back and, like I fool, I would. He would make me believe that I wasn't seeing what I saw.

But I have finally had enough of him when he tried to kill one of my good friends. He broke that man's jaw. It took the police to get him off the guy. Even though I was in love with him, I lost trust in him after that. He tried using he was sorry every time. I knew he wasn't sorry for this. And that day was when I ended it. But when I thought all my problems were over, it was just the beginning.

Creation is hard, cheer me up!