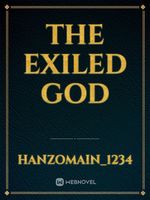 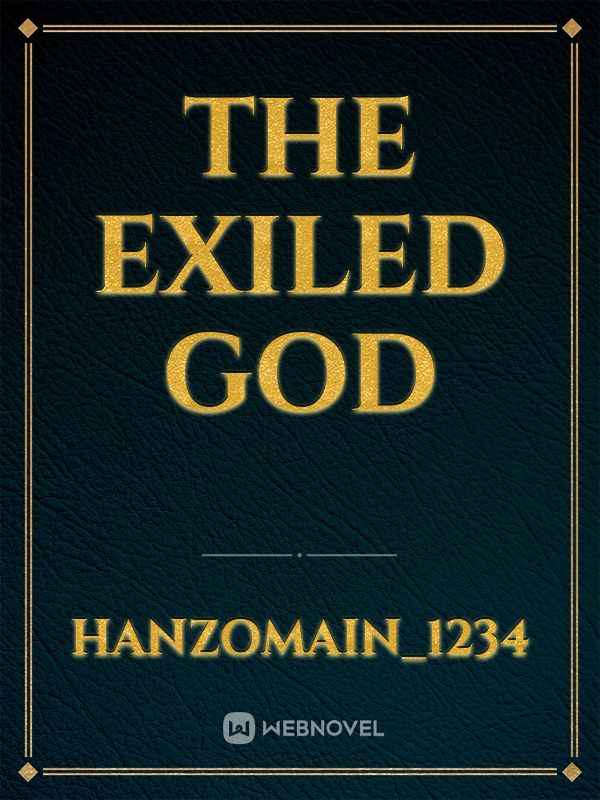 Xavier The Exiled God returns to his homeland to seek his revenge. Years of training have made him a force to be reckoned with.

God after God he claims victory over until he gets to his father, Uni The Creator. His father being the God who created the universe and was the strongest struck Xavier down.

But Uni couldn't kill his own son so he was exiled once more...to a place where he could never return.