The Face Behind the System - Eastern Fantasy

/ Eastern Fantasy / The Face Behind the System 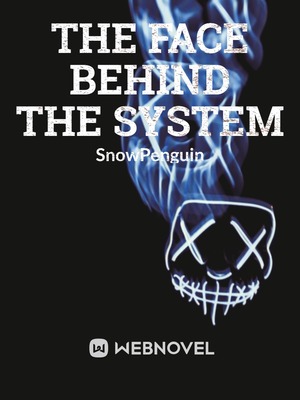 The Face Behind the System System's Face

Ming Cheng, former beggar who used to live on the streets, enters the Heavenly Emperor's Palace as a servant.

While at the same time, in another world, poor university student Xiao Ying falls into a coma, after a devastating car accident.

Suddenly, upon waking up, Xiao Ying is thrust into a chair, behind a screen, and told, by a suspicious note, that he will be able to regain his life and wake up in his world, once again, if, and only if, he manages guide the Emperor's one and only lost son - Ming Cheng - to the throne.

"The Legendary Tale of the Holy Emperor Ming Cheng," Xiao Ying mused to himself, almost bursting out into delirious laughter, was the story that he had once written and published online to absolutely no reception.

And now, some sadistic, messed up deity had deigned his unpopular wreck of a work as his great trial to stave off death!

At that thought, Xiao Ying really did laugh, dropping to his knees and throwing his head into his hands.

He was supposed to guide his own, fucking protagonist, brought to life before his very eyes, to his death - just so Xiao Ying could go back to experience his own proper one at a later date.

Didn't this deity know that he had written a tragedy?!

Ming Cheng would steadily work his way upwards through the Palace, becoming closer and closer to the emperor, until one day, he was discovered to be the emperor's long lost son - the small boy who had vanished one night during a legendary bad storm - finally achieving all the great power that he had worked so hard to earn and deserved! Only for it all, in the end, to be cruelly stripped away from him, as he dies on his wedding night:Xioa Ying's attempt to hastily end the book, once he realised that there was no hope for it.

Now older and hypothetically wiser, he decided that it would be idiotic to just ignore the situation he was in, considering the consequences of such a thing were unknown.

He really had no choice but to play along and become the system to guide his protagonist.