/ Fantasy / The Fatal Pauper and the Feisty Princess 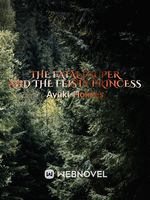 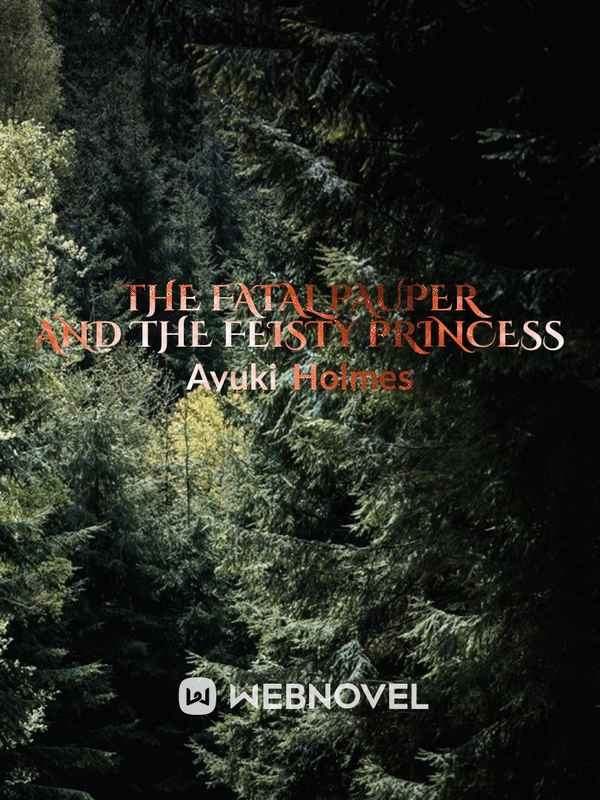 The Fatal Pauper and the Feisty Princess

What if the tale of Cinderella is not what you imagined? Seventeen year old Cinder Bloodwell, son of the famous knight named Harlequin Bloodwell and stepson of Hilda Veiss. His occupation: an assassin. The most gifted of assassins that has his father's powers that were unknown to him. His distinguishing trademark? He looks like a pauper, hence the name of "the Pauper".

When he is ordered by a noble to assassinate the "evil" Princess that happens to be the heir to the throne, the mysterious and villanious fifteen year old Mali deCloud, there were two things that he didn't expect from her:

1. He didn't expect a Princess to fight back with a sword

2. Falling deeply in love with him. That was insanity itself.

And all of this happened when he disguised himself as a "noble" on the Eve of the Princess's SoulMate Ball...