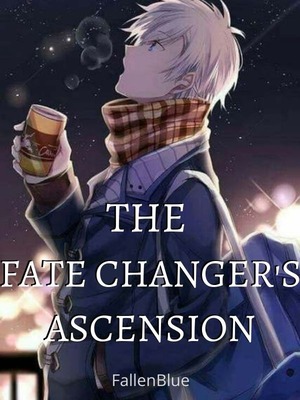 Ley Baler died.
However, he later discovered that he has nowhere to go because a war of goddesses erupted in the world of the deceased and destroyed the kingdom of the dead!

Poor him and his fellow souls!

Thankfully, he got saved by another beautiful goddess and was even turned into a Skyworld dweller. However, since he is not a natural-born Anito, one of the lowest ranking races of the Skyworld, he would have to create followers and believers on earth. Otherwise, his weak spirit will slowly wane till it reduces to not even a speck of dust in the great wide universe.

The challenge though is that his powers have nothing to do with healing or anything useful. So how would he gather followers? What should he do with his abilities that are more suited for construction sites?!!!


Follow Ley's journey as he established his own church, discover why the kingdom of the dead was attacked, and attain real godhood through his weird, no, amazing abilities.

....
Once upon a time, The Creator willed the creation of the Three Great Worlds.

Once upon a time, the soul of a dead man turned into an Anito, a weak god of the land.

And once upon a time, a myth regarding manipulation of fate took its place in history as a young man created roads interconnecting people's destinies...


PS: Pic is not mine. All credits to the creator.

...
If you want to contact me privately, you can find me on Discord: Ifallforblue#5480