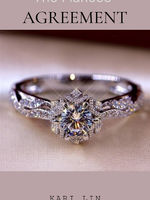 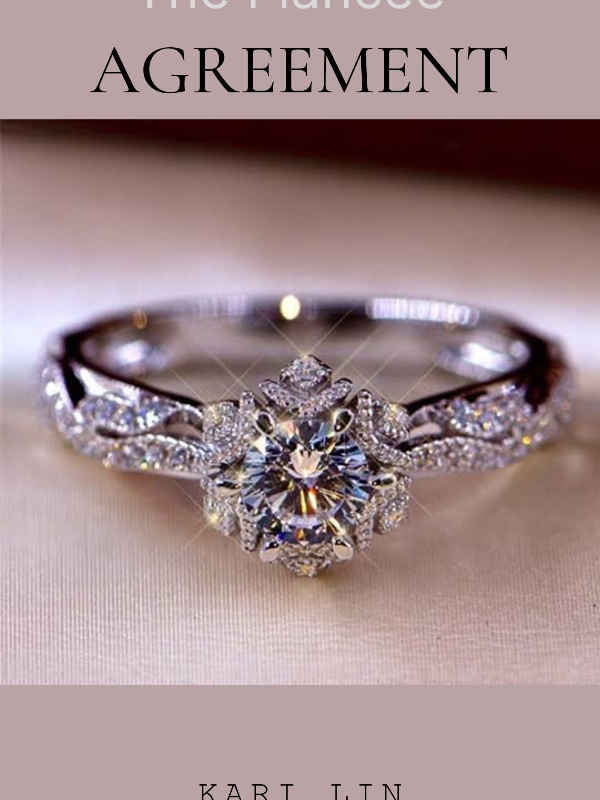 ‘ I don't believe in fairytales, in reality the rich prince charming does not fall in love with the pauper...but why is Zhou Leicheng pulling me towards his mother? ' Lianmin wonders as she glances at Leicheng's hand which held her tightly, then his face which wore no expression and then at his Mom who was waiting patiently for them with a smile on her face as she stood in front of the Zhou Villa.
“ Z... Zhou Leicheng w..why a..are y...you..." Lianmin stutters but pauses when Leicheng calls out his mom.
“ Zhou Yao...” Zhou Leicheng calls his mom by her name which surprises Lianmin.
“ I'm home ” Leicheng says to his mother, a shadow of a smile touching his face.
Zhou Yao cups Leicheng's face with her palm, her eyes glittering with so much love as she stares at him like he would disappear in an instance.
“ Welcome home my child ” Zhou Yao's smile becomes brighter.
Lianmin stares at the both of them unable to understand why she was there.
“ Is she...? ” Zhou Yao asks as she turns to look at Lianmin.
“ Uhh?...” Lianmin wonders what Zhou Yao is talking about.
‘ Am I...what? ’ Lianmin wonders.
“ Oh... I almost forgot Zhou Yao meet Jiang Lianmin...my fiancée ” Zhou Leicheng says and Lianmin goes blank.

Zhou Leicheng returns to Beijing after a year to take over Light Empire, a top game company in China Leicheng created when he was 16.
Upon his arrival in Beijing, he lodges at a hotel where he was to meet prospective business partners.

When Jiang Lianmin gets a new job, her best friend Long Jingning sets her up on a blind date with celebrity Li Xinjiang to celebrate her new job. Unaware that her blind date cancelled on her, she meets Zhou Leicheng at a traditional restaurant and mistakes him for her blind date, when the paparazzi clicks photos of them both, people start assuming that Lianmin is Zhou Leicheng's mystery woman.

When the news gets to Leicheng's Mom who has been disturbing Leicheng about his love life, his secretary advises him to take advantage of the situation. Leicheng takes his advice and introduces Lianmin to his mom as his fiancee.

Lianmin insults Leicheng for deceiving his Mom and walks out angrily thinking they would never meet again.
As fate would have it, the next day when Lianmin goes to work, she finds out that her mysterious boss is Leicheng, she tries to avoid him but he stops her after work.
Leicheng asks Lianmin to enter a contract with him stating that they'll stay engaged until Leicheng finds a wife for himself after which she will exit his life.
But when Lianmin moves into Leicheng's house, feelings become harder to control for the both of them.