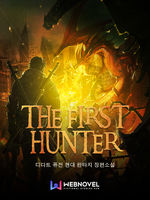 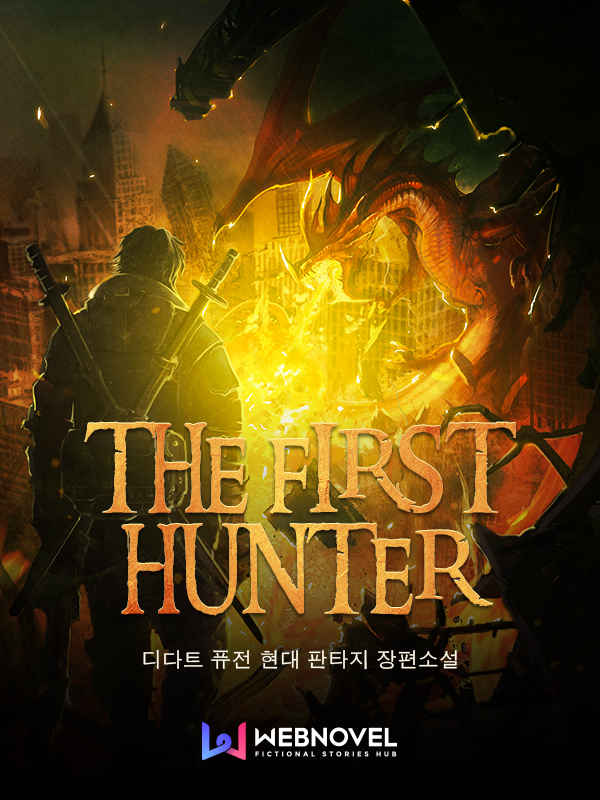 The world has changed and so have the people.

December 31st, 2016 – the day before New Year's. Kim Taehoon was just casually shopping for groceries at the large store. Monsters suddenly appeared out of thin air. With the highly trained skills that he had gained from his previous occupation, he starts to hunt the monsters down and manages to win, saving countless people who were also at the mall.

The journey of Kim Taehoon, The First Hunter, begins.
----
Editor's views - from Ekdud

The First Hunter is a short Korean, action-fantasy novel situated in a post-apocalyptic world. Monsters start appearing out of nowhere and people are unlocking strange powers. Those who unlock such powers are called ‘Hunters’, ones with the strength to kill the monsters. To fight and survive, that is their goal. Society crumbles and the world burns.

A very fun novel that dives into the plot almost instantly. The novel is interesting in a way that it depicts a lot of human nature and what people would do in a situation such as this is quite an accurate manner. The character development is also very good as you get to learn about the characters, their backgrounds, and their stories. All in all, this is another novel I’d recommend to a lot of readers who are interested in reading fantasy and gaming novels.