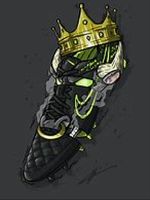 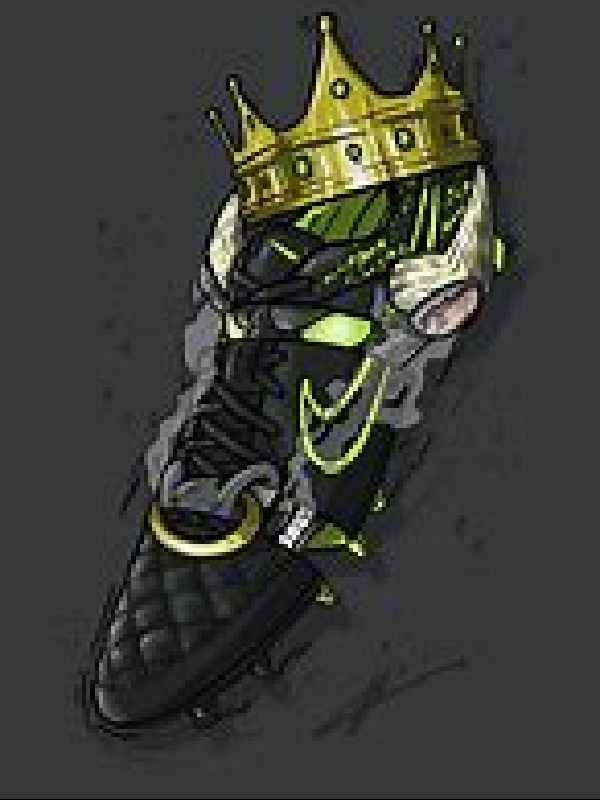 NOTE: I'm going to be very honest, the first few chapters after chapter 3 are very poor therefore, to enhance the reading experience, I advise you to read after the section unless you want background detail of Julian albeit with serious levels of cringe.

Ever since he was a kid, Julian always aspired to be a footballer. He tried everything from training intensely to going on strict diets.

He was accepted into an academy, one of the best academies, his favorite team, Manchester United. However, he was axed from the team.

He had no football skill. The only reason he even became an academy player was because of his vigorous training but sadly, that still wasn't enough.

One day, as he lay on his death bed, the only thought which passed his mind was:

"I will be the best footballer there ever was!"

PS: Cover Art not mine. Also, might no be able to post as much because of school. Anyways, hope you enjoy!