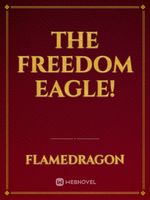 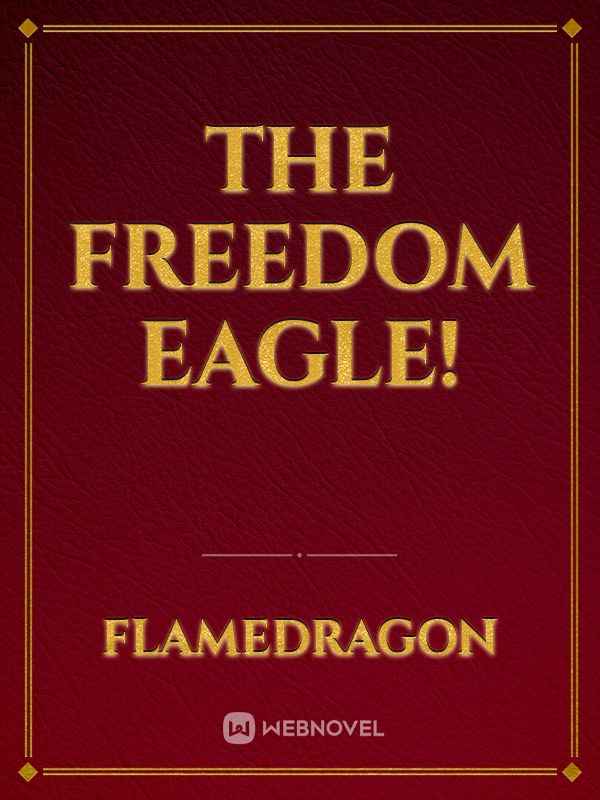 I was a fan feak rich person in year 3987. I had everyting a fantasy nerd can have. A Manson With a LOT of food in the garden and a personal chef to make my food so I Do not need too think about IT.
A fateful day i got a assignment to assassinate the underworld boss. The government at the time had a conflict with the underworld boss so i had a rich offer to deal with the target.
Too bad i messed up in my information and got a incorrect one. That led me to being surrounded by bodyguards. But that was not a problem with my martial art and secret weapon the miniature atomic blaster • 0,0 Eagle. That is the family symbol and heritage.
There where a bomb that the boss had in his body. When he was soot to death by my •0,0 eagle the bomb aktivated.
When i came to all i saw was my pitch black surroundings...!?