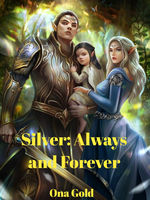 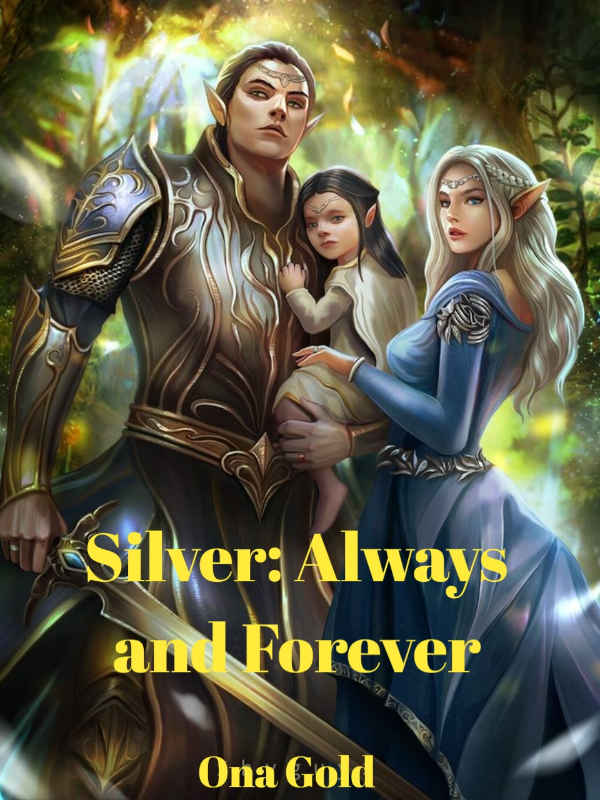 "On one condition"
"what?.."
"what's your name?"
"Lucian Preston Hathaway

After escaping, Sylvia is separated from her brothers and taken away.... Coming back after seven years,she finds out her brothers are mated to the things she hates the most. She takes a vow that if her mate turns out to be a vampire,werewolf or witch, she'd kill him... buh of course life's a bitch sometimes.

Lucian Hathaway is the son of a hybrid (werewolf and vampire) and a witch. He's the first and only Trybrid in history.. Every girl wants to be his mate and every guy wants to be him. Lucian has been looking forward to finding his mate since he was a child buh four years after turning 18, he still hasn't found her....

Then on a full moon night he does but for some unknown reason she despises him and wants to kill him.... what's going on........

How will Lucian convince Sylvia to accept their bond

And what happens when the Stone sibling's mates find out who their father in-law is?.