/ Magical Realism / The Gate of Diablo 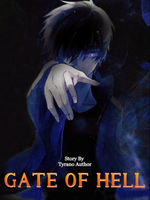 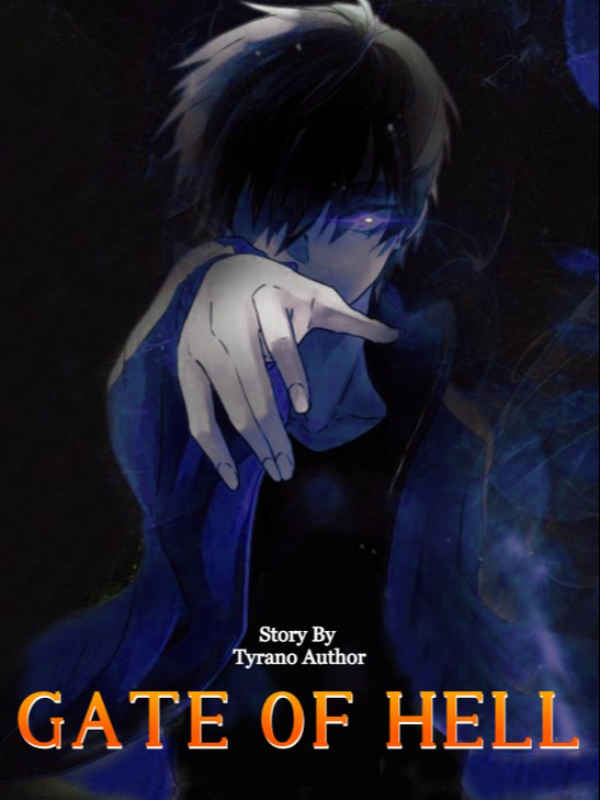 The Gate of Diablo

In 2001, mysteriously appeared several dimensional portals that carry many ferocious monsters that prey on humans. The humans were panicked by the arrival of these monsters. But at the same time, the owners of super powers appear among humans. They managed to defeat the monsters with a power referred to as "Heavenly Blessing". Finally, after 3 years the organization AOG (Army of God) was formed. Saka Mahendra, an orphaned young man, who dreamed of becoming an ARMY since childhood, but has no Heavenly Blessings at all. Until one day, Saka accidentally obtains a Heavenly Blessing. However, the ability he has is both a blessing and a curse for his life.